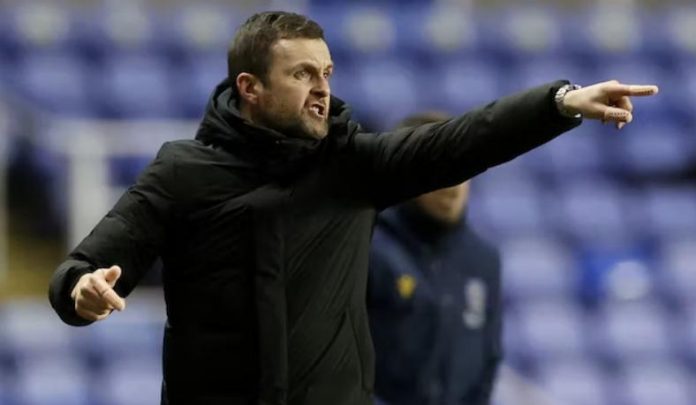 Luton and Blackburn will meet each other on 29th January 2022 to play the Championship match against one another.

If you’re willing to watch Luton vs Blackburn, bet365 has got you covered.

If you are a new user, you can register an account with bet365 and watch the Luton vs Blackburn live stream. To watch the live stream, you must have either a funded account or have placed a bet within the past 24 hours prior to the event.

Luton won the match against Bristol City by a 2-1 scoreline. Tom Lockyer and Elijah Adebayo were the main goal scorers of the match.

On the other hand, Blackburn managed to register a 1-0 victory against Middlesbrough with three shots on target.

Furthermore, Luton and Blackburn last faced each other at Ewood Park, the match was a 2-2 draw.

When does Luton vs Blackburn kick-off?

Luton will be without the services of Harry Cornick and Danny Hylton.