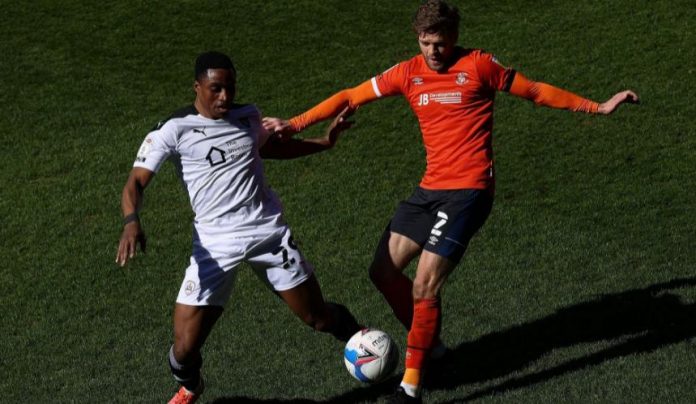 Luton Town host Barnsley to the Kenilworth Road Stadium on Tuesday after progressing to the next round of the FA Cup.

If you’re willing to watch Luton Town vs Barnsley, 888Sport has got you covered.

If you are a new user, you can register an account with 888Sport and watch the Luton Town vs Barnsley live stream. To watch the live stream, you must have either a funded account or have placed a bet within the past 24 hours prior to the event.

You may join 888Sport by using the link below, which also allows you to take advantage of their fantastic new customer offer.

Luton Town continued their impressive run of form with a 3-0 victory over Cambridge United to advance to the FA Cup third round.

Since a 2-0 loss to Sheffield United on January 22, they have gone unbeaten in each of their past four games in all competitions, recording three victories and one tie. Luton Town is presently tenth in the EFL Championship table with 42 points after 28 games, tied on points with Sheffield United.

Barnsley, meanwhile, was eliminated from the FA Cup after losing 1-0 to Huddersfield Town last time out.

They have now lost their last five games in a row, surrendering eight goals while only scoring once. Barnsley has only 14 points from 28 games, keeping them at the bottom of the league table.

When does Luton Town vs Barnsley kick-off?

The Luton Town vs Barnsley will kick off at 00:45 on 9th February 2022 at Kenilworth Road.

Luton has not reported any injuries so far.

Barnsley will head into the game without Callum Brittain, Clarke Oduor, Cauley Woodrow, and Aapo Halme.