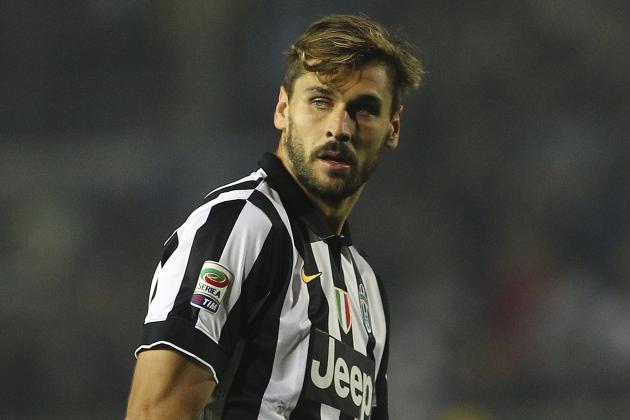 Juventus striker Fernando Llorente is closing in on a switch to his homeland with Sevilla, according to Marca via reports from Sky Sports.

According to the report, Llorente’s move could be finalised today after both clubs have found common ground over the player’s fee, which is believed to be in the region of €10m.

The 30-year-old Spain international will likely see his first team chances dwindle at Juventus this season, with the Bianconeri strengthening their attack over the summer with the additions of Paulo Dybala and Mario Mandzukic to complement Alvaro Morata.

And Sevilla could be the perfect place for Llorente to stake his claim for a place in the national team ahead of Euro 2016 as the Europa League winners have been on the look out for a replacement for the departed Carlos Bacca, who was their top scorer last term.

Sevilla have signed Ciro Immobile on loan from Borussia Dortmund, and Llorente’s arrival will help them fill the goalscoring void left by Bacca. Llorente is expected to sign a three-year or a four-year deal with the club.