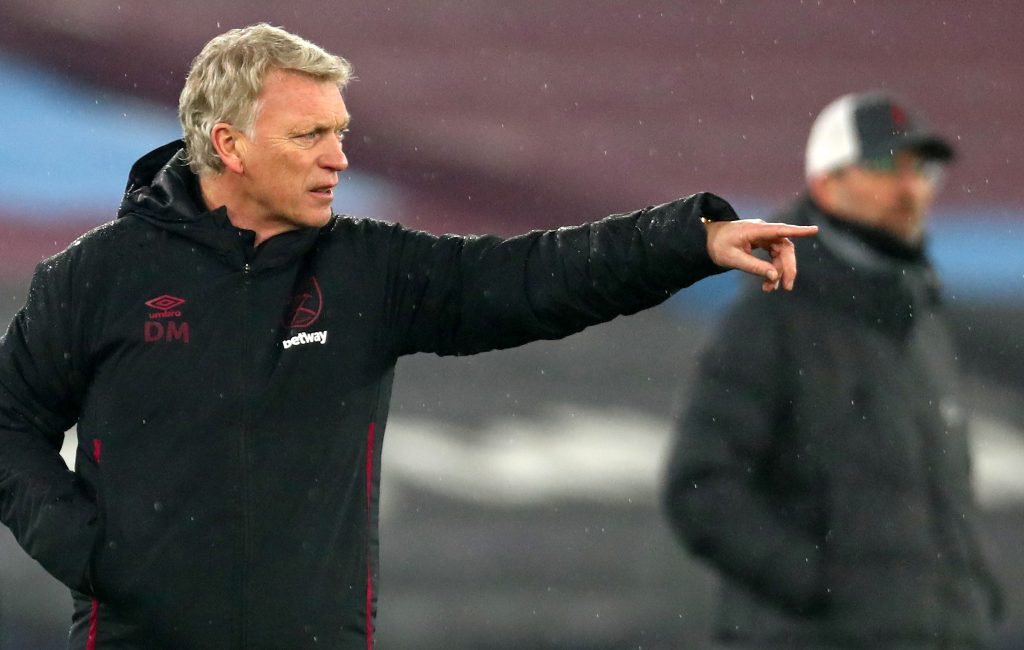 Speaking on Sky Sports after the Reds’ 3-1 victory at the London Stadium, the ex-Liverpool midfielder was highly critical of the home side’s efforts.

“When you look at that Liverpool side – no (Sadio) Mane, no (Roberto) Firmino in the starting team – a makeshift defence,” he said.

“This was an opportunity of a lifetime and I think West Ham give it up today – they didn’t do enough.

“Did they ever believe they were going to get a result today? I don’t think they did.

“I think the tactics from the start where maybe to sit back and soak up some pressure. This was an opportunity to get after this side.”

It is difficult to argue with Redknapp’s views, with West Ham failing to reproduce the form they had shown over the past few weeks.

The Hammers appeared resigned to their fate from the outset, giving an under-strength Liverpool team far too much respect.

Trent Alexander-Arnold was also given far too much freedom, with the full-back allowed to roam free down the right flank.

West Ham have defied expectations this season but will need to play much better than this if they are to challenge for European qualification.