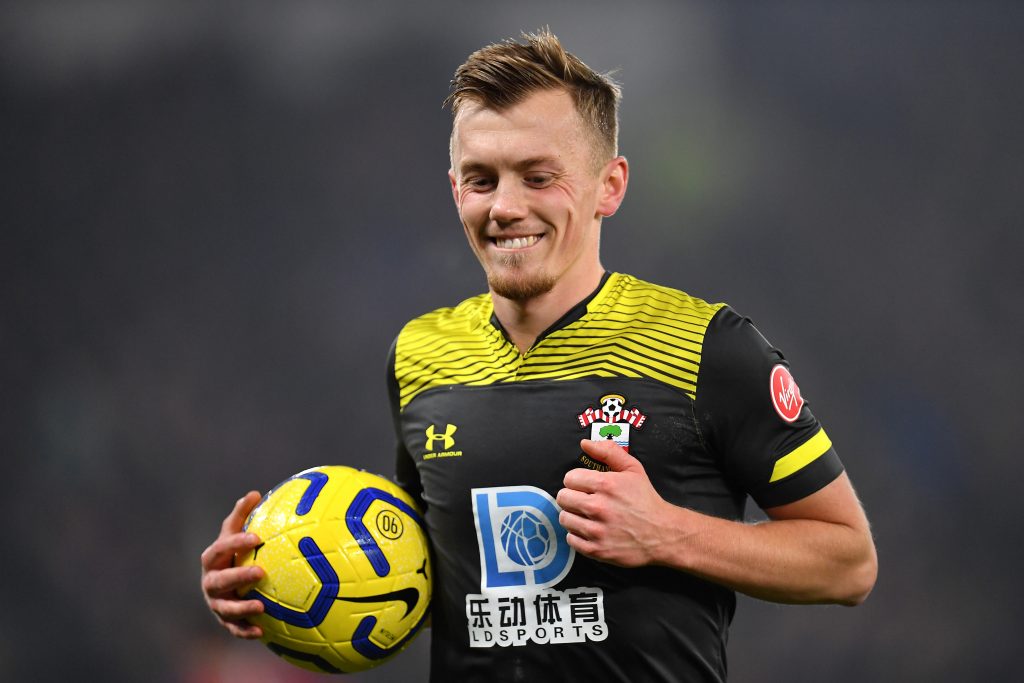 Liverpool midfielder Gini Wijnaldum has been linked with a move away from the club at the end of this season.

The 30-year-old will be a free agent in the summer, and he is yet to sign an extension with the Merseyside outfit.

The player has been linked with the likes of Inter Milan and Barcelona in recent months, and it will be interesting to see where he ends up.

Wijnaldum has been an excellent servant for the Reds since his move from Newcastle United, and the Reds must look to replace him adequately this summer.

According to BBC pundit Garth Crooks, Liverpool should sign Southampton midfielder James Ward-Prowse as a replacement for the Dutchman.

“I am convinced Southampton would be in serious trouble were it not for James Ward-Prowse,” said Crooks (via TEAMtalk).

“We know he can take a free-kick and that he is capable of covering the ground, but he also has a superb temperament. The Saints had no-one better to take their penalty under their current circumstances.

“His contribution against Sheffield United thereafter was immense. It’s clear Georginio Wijnaldum is almost certain to leave Liverpool at the end of the season for Barcelona. I can’t think of a better replacement than Ward-Prowse.”

The 26-year-old has done a great job for the Saints over the years and has been in good form this season.

Ward-Prowse has six goals and five assists in the league, and he could add a new dimension to Jurgen Klopp’s midfield next season.

Liverpool fans have often complained about Wijnaldum’s lack of contribution in an attacking sense, and Ward-Prowse would certainly fix that problem for them.

The Southampton star is a set-piece specialist, and he would add more creativity to the team.

Southampton will not be keen on losing their star midfielder, and the Reds will probably have to pay a premium if they want to secure his services this summer.