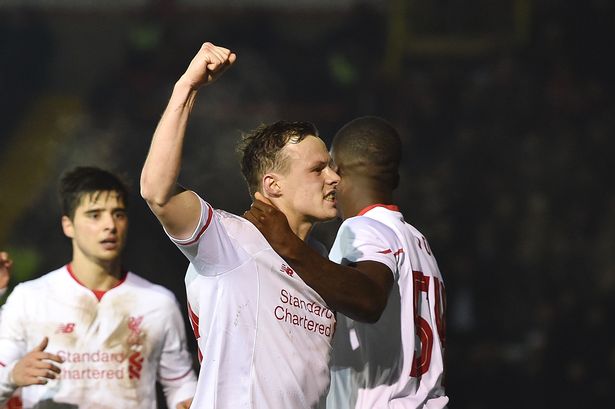 The young Australian full back was sold for a fee of 6 million pounds and the Reds have also negotiated a buy back clause for him.

Smith made his senior Liverpool debut last season and impressed under Klopp. However, it was unlikely that he would get more chances next season, especially with Klopp looking to sign Chilwell from Leicester City.

Therefore, Smith has decided to join Eddie Howe’s side in search of regular first team football.

The Liverpool academy graduate is excellent going forward and could be a major asset for the Cherries if he can improve defensively.

Already an Australian international, the young full back is tipped for a bright future under the tutelage of Eddie Howe. 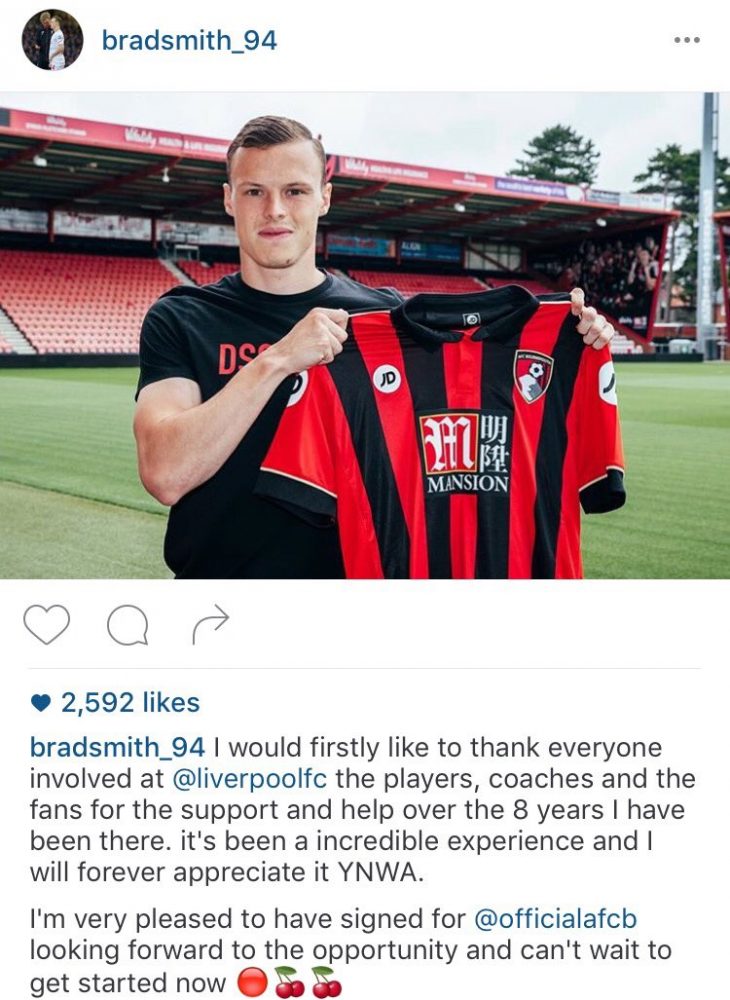 The young attacker join Liverpool last summer and was loaned to Frankfurt immediately. Liverpool Echo claim that he will join the Dutch side for next season.

Taiwo has already represented his country at the U20 level and was named in the 35 man squad for the Olympics in Rio earlier this summer.

NEC coach Peter Hyballa has worked with Klopp at Dortmund for three years and helped develop Mario Gotze. It seems that his relationship with the German has helped him secure the deal for Taiwo amidst interest from Hajduk and Tondela.