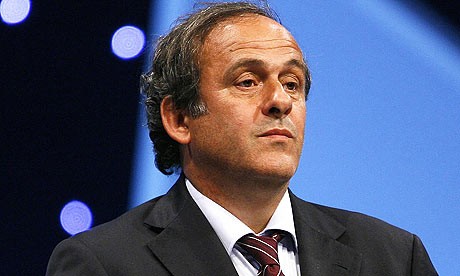 Liverpool could face a heavy penalty from UEFA, as they might have breached the Financial Fair Play rules. Although, nothing is confirmed yet, but The Times journalist Gabriele Marcotti writes that Liverpool fall under those “risk clubs” that might have breached the FFP regulations; as consequence, they could have almost £7m of Champions League prize money withheld pending a Uefa inquiry.

Following their absence in the Champions League or in the Europa League last season, Liverpool were not asked to submit their accounts for 2011-12 and 2012-13 to Uefa’s monitoring body. Now, however, they must.

“As soon as a club qualifies [for a Uefa competition], it enters the scope of Financial Fair Play,” said Andrea Traverso, head of Club Licensing and Financial Fair Play at Uefa. “So they have to immediately submit all the information to Uefa.”

The law states that clubs should meet a break-even requirement limiting losses to £35.4m over past two seasons in question. Liverpool have submitted their accounts for the past two seasons where showed a loss of £49.8 million for the 2012-13 financial year, after a loss of £41m the financial-year before.

Liverpool’s deficit would be smaller if they provide detailed expenses such as investment in infrastructure and youth development that will be excluded from the total loss calculation.

Uefa has yet to mention which clubs are deemed “at risk” but given Liverpool’s losses, it appears that they could be among the clubs to be referred to the CFCB, where they must provide additional information and argue their case.

Clubs that fall under the category of “at risk” could find the first instalment of their Champions League prize money held back pending the outcome of the investigation, for Liverpool it is around £7m.