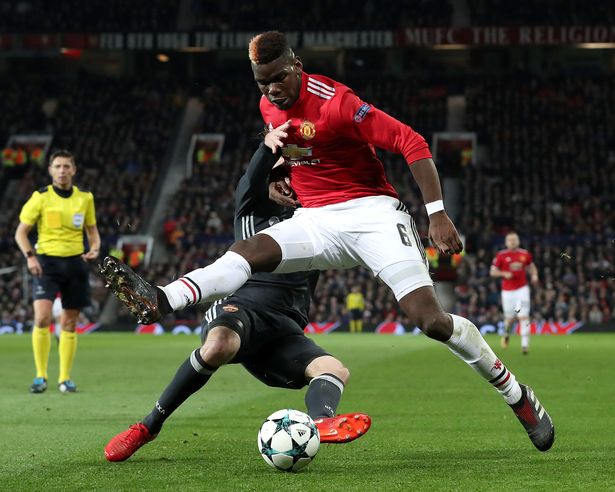 The Anfield legend was on punditry duty on Irish television channel TV3 for United’s UEFA Champions League clash against Russian outfit CSKA Moscow on Tuesday. Pogba, who will miss the Manchester derby this weekend due to suspension, faced the brunt of some acute criticism from Souness prior to kick off.

“He hasn’t got a basic understanding of his position, I can’t see that changing,” Souness said.

Pogba seemed to have a pretty good understanding of his position as United won the game 2-1 and he ended the game on an extremely high note. CSKA took the lead just before the half-time interval but United came from behind in the second half to snatch all three points and finish at the top of their group.

Pogba provided the assist for United’s equaliser. His lofted pass above the CSKA defence found Romelu Lukaku who put the ball at the back of the net with an excellent touch.

This was not the first time that Pogba came under scrutiny from Souness. The former Scotland international lambasted Pogba following United’s Europa League win against Ajax earlier this year – a game where Pogba scored.

“He does eye-catching stuff, which with all due respect to people who don’t understand the game so well, (they) go ‘wow, wasn’t that great play?’

United return to action this weekend in the highly anticipated clash at Old Trafford against Pep Guardiola’s highflying Manchester City side.