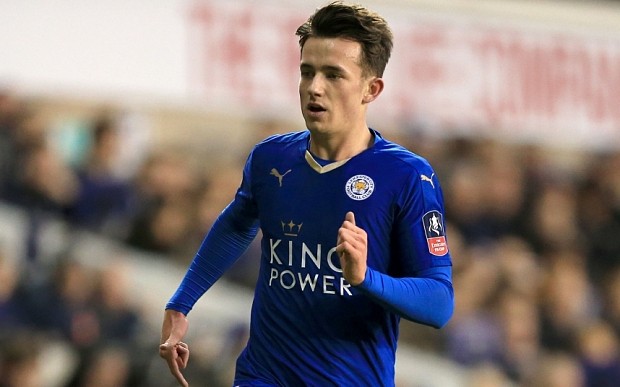 According to Neil Jones of the Liverpool Echo, the Reds are confident of securing the services of the 19-year-old defender. The Reds value him at £5 million, but the newly crowned Premier League champions could be demanding a bigger fee for their highly-rated teenager.

It is anticipated that a deal in the north of £8 million, inclusive of add-ons, would be enough to lure him away from the King Power Stadium this summer.

Chilwell has made three first team appearances for the Foxes this season, while Claudio Ranieri has named the 2014-15 Academy Player of the year seven times on the bench, including the one against Liverpool.

The player is “open to the idea of moving to Anfield” amidst a strong interest from the Gunners. Arsenal had a £3.5 million offer rejected last summer, and monitored the England youth international earlier this season.

Goal’s Melissa Reddy claims that the youngster is “enthused by the impact” Jurgen Klopp has already made on Merseyside and he is keen to join the Reds in the summer.

Chilwell made his senior debut for the Foxes in a League Cup tie against Hull City in October. He has made two further FA Cup appearances, and have played eight times on loan for Huddersfield in between.

In fact, it is his loan spell with Huddersfield this season that caught Liverpool’s attention, with Klopp’s friend David Wagner, the manager of the Yorkshire club, alerted the Reds of the youngster’s talents.

Chilwell is seen as “a natural leader”, who is comfortable in possession and has “good close control” and “positional intelligence”, and the 19-year-old has a bright future ahead of him.

Left back is one area where Liverpool need to strengthen in, and the club should try to complete the deal for the youngster at the earliest. A move to Anfield will see Chilwell competing against the likes of Alberto Moreno and Joe Gomez for the left-back spot.