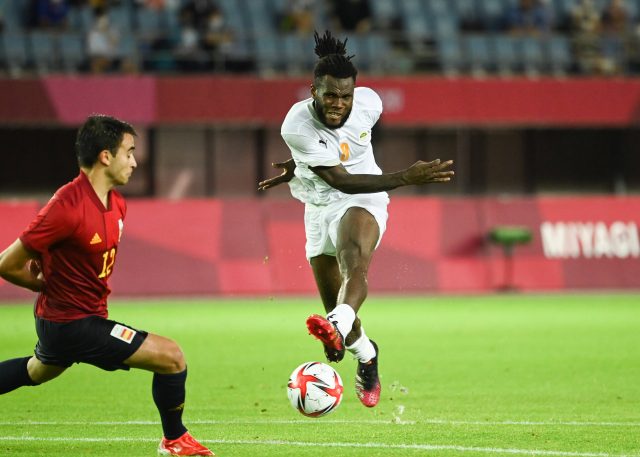 Liverpool have now joined the race to sign Franck Kessie from AC Milan, according to journalist Rudy Galetti.

The summer transfer window is over, but clubs around the world are always busy behind the scene to secure targets for the next window.

Premier League outfit Tottenham Hotspur was heavily linked with a move for Kessie this summer, but the north London club couldn’t secure a deal for him.

Earlier this week, we covered a report that claimed Spurs are ready to offer Kessie up to an €8 million (£6.9m) per year contract in order to secure his signature in January.

The 24-year-old will be a free agent next summer, and several clubs are keen to add him to their squad.

Galetti claims that Liverpool have joined the race to sign Kessie as well. The Reds have made contact with the player’s agent already.

Liverpool have not signed a replacement following the departure of Gini Wijnaldum, and there is a feeling that they could sign a combative midfielder, either in January or next summer.

The Reds do have one of the best defensive midfielders in the world in Fabinho, while there’s a wealth of talent in the form of Jordan Henderson, Naby Keita, Thiago Alcantara, Alex Oxlade-Chamberlain, Curtis Jones and Harvey Elliot.

And yet, Jurgen Klopp has reasons to be worried about. Keita and Oxlade-Chamberlain have struggled with injuries, while Jones and Elliot are still relatively inexperienced.

James Milner is approaching the fag end of his career, while Thiago is not a box-to-box type. Kessie is young, energetic, experienced, and available at a decent price (if signed in January) – he would be a fantastic signing for the Reds.