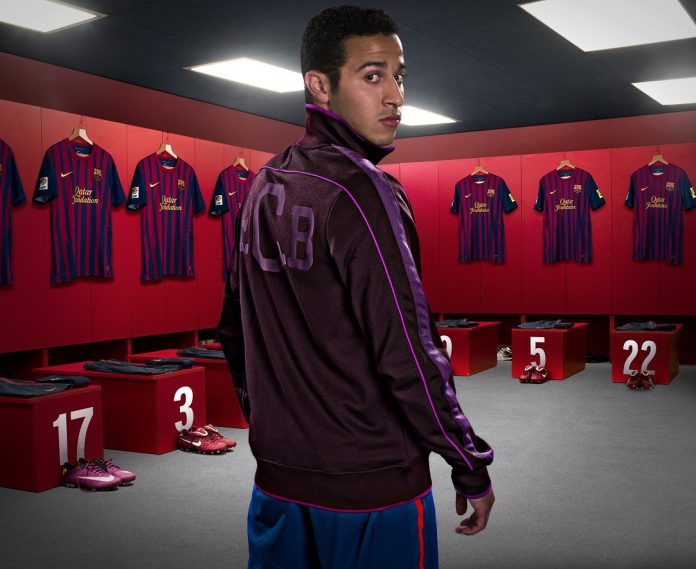 Liverpool have been linked with the Bayern Munich midfielder Thiago recently.

We covered reports earlier that the player is close to joining Liverpool. The German outfit are thought to be holding out for a fee of around €35m.

Apparently, the player is in advanced talks with the Premier League champions.

Thiago has one year left on his deal with the German champions and he wants to pursue a new challenge next year. A move to the Premier League could be ideal for the 29-year-old right now.

Liverpool need someone like him to add a bit of craft to their midfield and he would fit in well into Jurgen Klopp’s system.

The player has now shared an image on Twitter along with the former Liverpool midfielder Philippe Coutinho after Bayern’s German cup win and the post has excited the Liverpool fans.

Some of them think Thiago is teasing the Reds with the post.

Of course, the post isn’t indicative of anything. Thiago and Coutinho are teammates at Bayern and the image could just be another casual social media post from the midfielder.

Here is what some of the Liverpool fans had to say about Thiago’s Twitter post last night.

Is that a sign?? Bring him with youu king

You naughty naughty, you teasing me.

I SEE WHAT YOU’RE DOING