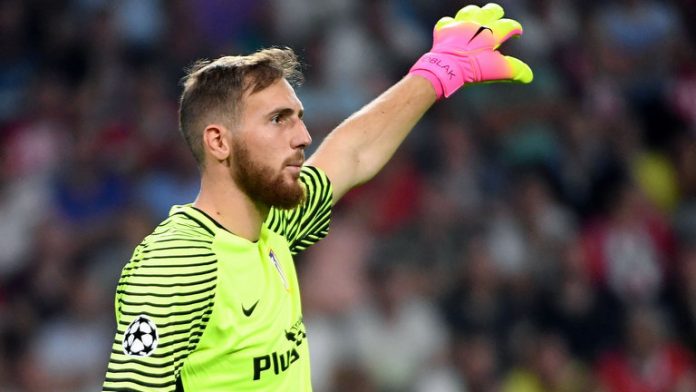 According to Mi Otra Liga, Liverpool will battle Arsenal to agree a deal with Atletico Madrid for goalkeeper Jan Oblak. The 25-year-old has impressed since moving from Benfica to the Wanda Metropolitano and could be on his way out of Spain this summer as a result.

Lorius Karius has become Liverpool’s first-choice between the sticks this season, but his future is in doubt as The Merseysiders continue to be linked with stellar shot-stoppers in Europe. Arsenal have Petr Cech and David Ospina with less than 18 months on their contract, so they too need a replacement.

The Gunners’ Head of Recruitment Sven Mislintat appears to be targeting Bundesliga options, however, given his knowledge of the division and reputation in Germany. That could be good news for Liverpool, although they aren’t the only club interested in the Slovenian international.

The Express say Real Madrid and Paris Saint-Germain are also keen to make Oblak their number one goalkeeper for next season, which could lead to a bidding war this summer.

The 25-year-old has an £88m release clause which suitors might have to trigger as Atleti are in no rush to sell a valuable player with three more years left on his deal. Mi Otra Liga believe the goalkeeper is looking for a new challenge and has Atletico scared they’ll be forced into a sale this summer, however.