Three Things: Liverpool have nothing to crow about, Chelsea get lucky, West Ham rewarded 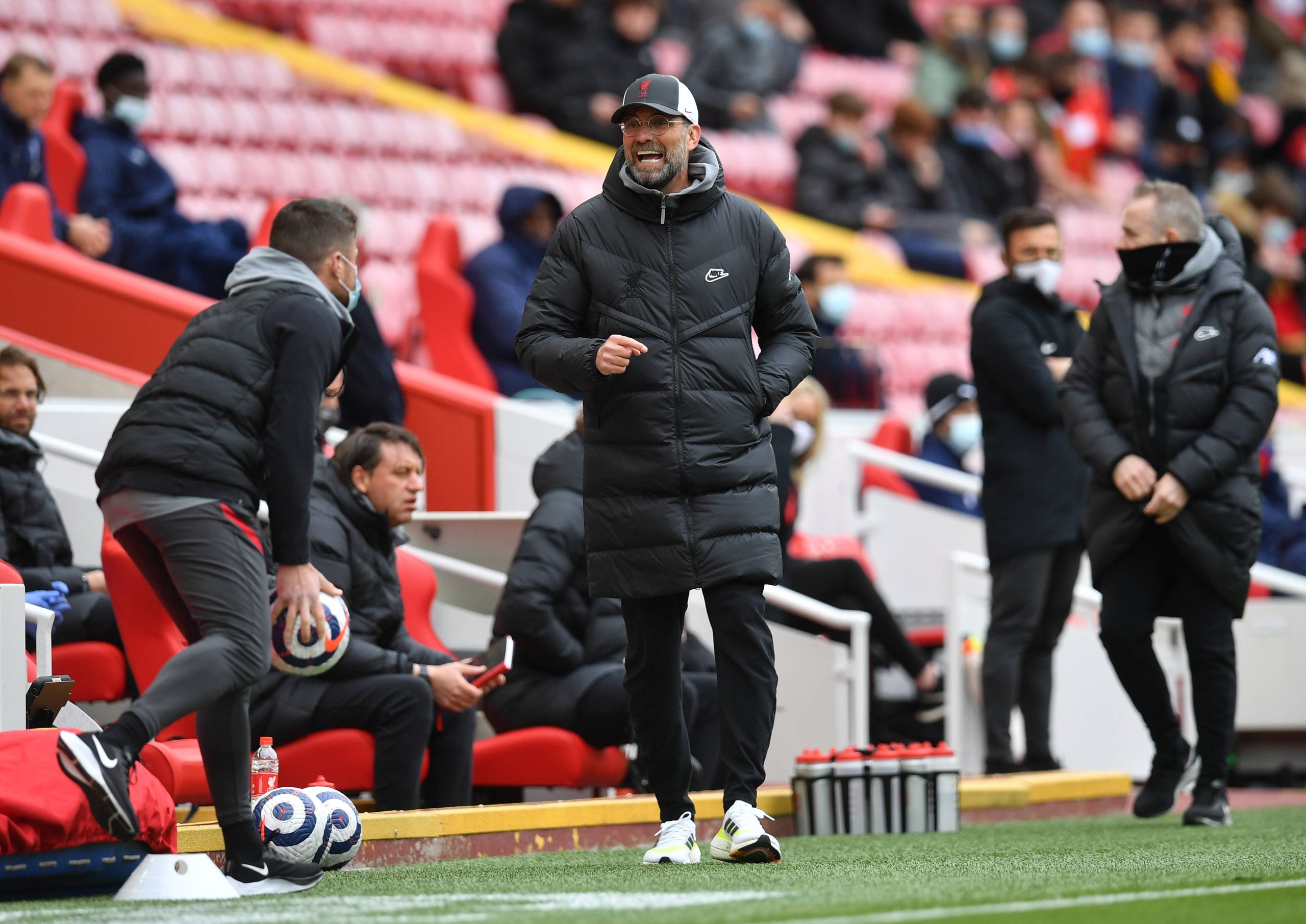 Another Monday morning is here, which means it is time to roll out our ‘Three Things’ column for the final time this season.

Matchday 38 in the Premier League didn’t disappoint, providing us with plenty of talking points to get stuck into. Let’s get this show on the road!

Liverpool have nothing to crow about

Liverpool supporters often have a tenuous grip on reality, and they were at it again as their team booked a place in next season’s Champions League with a 2-0 victory over Crystal Palace on Sunday.

Plenty of Reds fans took to social media to crow about their ‘achievement’, with many of them revelling in the misfortune of former manager Brendan Rodgers whose Leicester City team missed out.

Flower it up any way you want, but finishing fifth in the Premier League and winning the FA Cup is better than claiming third place and lifting no silverware.

Thankfully, all non-Liverpool fans can now look forward to next February or March when Jurgen Klopp’s side will be unceremoniously dumped out of the Champions League by a club they think they should beat.

Chelsea get lucky as Leicester implode

Chelsea ended the campaign in fourth place despite slipping to a disappointing 2-1 defeat at Aston Villa, with Leicester’s implosion against Spurs giving them a massive helping hand.

The Blues jumped in and out of the Champions League places on a roller-coaster final day, and they eventually stumbled over the line as the Foxes missed a golden opportunity to qualify.

Thomas Tuchel has undoubtedly improved Chelsea’s fortunes since replacing Frank Lampard as manager, although the past few weeks have shown that he still has plenty of work to do.

Victory over Manchester City in the Champions League final on Saturday would be the perfect end to the season, but they will have to play much better than they did at Villa to defeat Pep Guardiola’s team.

West Ham United were unconsidered as contenders for European qualification when the season started but got the job done with a comfortable 3-0 win over Southampton.

Manager David Moyes has restored his reputation with the Hammers, building a team that has deservedly defied expectations during the current campaign.

His decision to sign Jesse Lingard on loan from Manchester United proved to be inspired, with the 28-year-old’s performances driving the Hammers into contention to qualify for Europe.

With a few quality additions to their squad, West Ham could mount a serious challenge for Champions League qualification next time around.