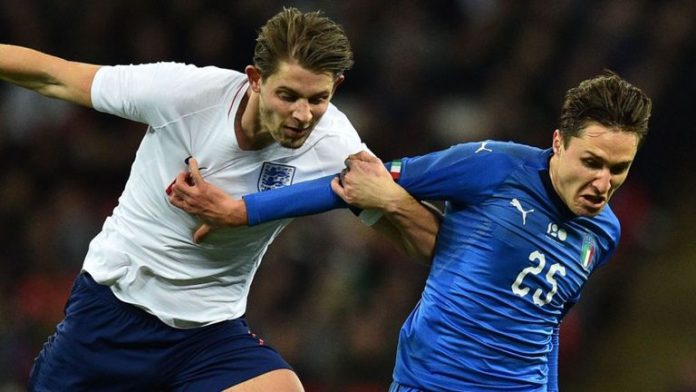 Liverpool and Manchester United have been linked with a move Fiorentina star Federico Chiesa.

The Serie A club recently slapped a £62 million price tag on Chiesa to try and warn off potential suitors.

However, according to the Guardian, both Liverpool and United are considering launching a bid for the 20-year-old.

Manchester City, Napoli and Inter Milan are also said to be monitoring Chiesa’s situation, although the latter are unwilling to meet Fiorentina’s asking price.

Chelsea and Liverpool are both believed to have sent scouts to Italy to watch the attacker in action last season.

Fiorentina boss Stefano Pioli handed clubs a boost in their pursuit of Chiesa back in April.