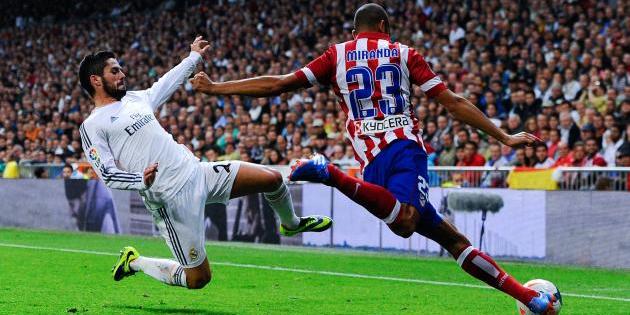 Atletico Madrid will take on fierce La Liga rivals Real Madrid this Saturday in the 2014 Champions League final, with host city Lisbon set for a long weekend to remember; but if you were thinking of packing off to the Portuguese capital to catch the event, you may want to crack open the old piggy bank, with hotels showing a phenomenal rise in prices as we approach the big day.

Data collected from a survey by CheapRooms.co.uk show that hotel rates in Lisbon have skyrocketed ahead of the final, with excited fans from Madrid now faced with a bank-breaking adventure to see their beloved clubs clash in one of the most eagerly anticipated finals of modern times.

Of the 5% of hotels with rooms still available for the weekend May 23-25, rooms are now a whopping 768% more expensive on average. The worst case found comes from a centrally located budget hotel, Hotel Excelsior, which normally charges only €59 per night for a double room. Come the Champions League final weekend, however, guests will be faced with a standard bill of €1161 per night, an increase of almost 2000%!

Despite the extortionately high prices, fans will still be checking in, with the chance to say they were there to witness their side collect the most coveted prize in club football against a cross-city rival just priceless. 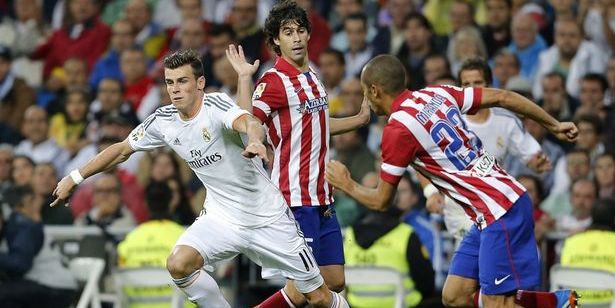 The two sides are gunning for the history books, with Real Madrid just 90 minutes away from ‘La Decima’, a tenth European Cup triumph, while Atletico can complete their first ever La Liga and Champions League double, having sown up their Spanish League triumph with a 1-1 draw against closest challengers Barcelona last weekend.

Saturday’s match will be Atleti’s first European Cup final in 40 years, and only the second in their history. Diego Simeone has presided over a marked change in fortune at the club, leading them to the very cusp of ultimate glory on the biggest stage of all. The last hurdle comes in the form of their most hated rivals, and Real will be just as fired up for the occasion as their Spanish neighbours.

Ballon d’Or holder Cristiano Ronaldo will lead the charge for Los Blancos this weekend in his home country, with Carlo Ancelotti’s side possessing of formidable attacking power.

Their 5-0 demolition of holders Bayern Munich in the semi-final shows that they will take some stopping, with this their first final since 2002, and one that would see them stretch further ahead of AC Milan as Europe’s most successful ever club.

What do you think? Who will triumph in the decidedly pricey Portuguese capital on Saturday?