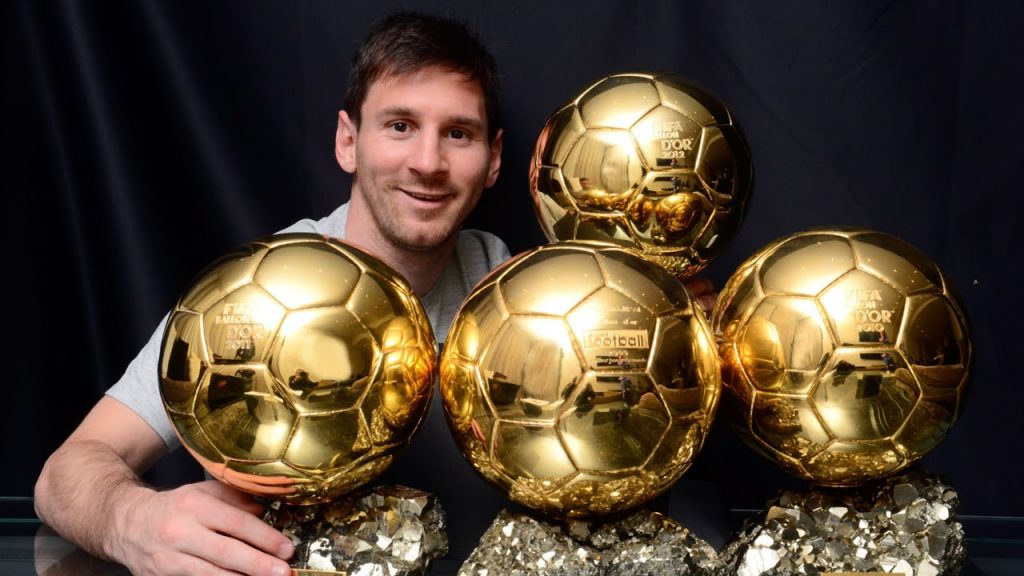 Barcelona superstar Lionel Messi is expected to sign a new deal with the Catalan giants in a few weeks.

Both parties have been negotiating the contract extension for a while now and Sport are reporting that an agreement is close. Sport adds that Lionel Messi will sign on for five more seasons with Barcelona.

As per the report, Lionel Messi’s father is in advanced talks with the Barcelona board and only a few important issues need to be agreed upon before the deal can be finalised.

Messi’s current contract expires in 2018 and the 29-year-old intends to continue at Barcelona. The Argentine forward is keen on winning more trophies and has postponed the contract signing until the end of this season.

The Barcelona star does not want any distractions at this moment and will complete the formalities during the pre-season. Although it has been a disappointing season for the Spanish giants, Barcelona are still fighting for La Liga and the Copa Del Rey.

The news will come as a major boost to the whole club. The Catalan giants have been trying to keep Messi at the club for a while now. The 29-year-old is the best player of his generation and losing him next year would have been a catastrophic blow.

Messi has scored 51 goals in 49 matches for Barcelona this season.