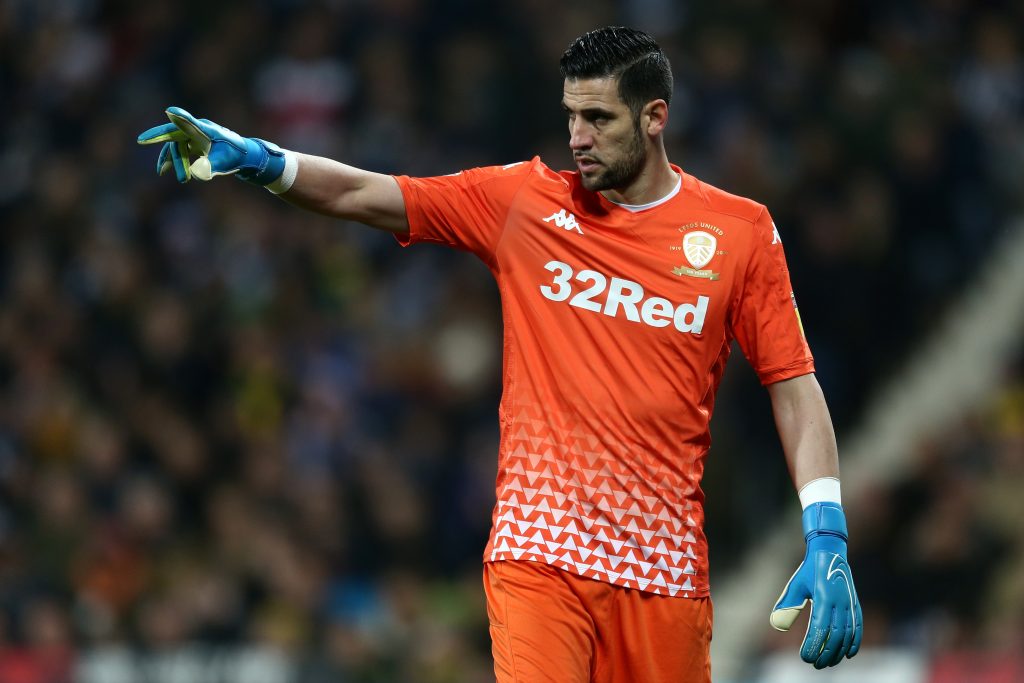 Leeds United finally returned to winning ways this weekend after beating Bristol City 1-0 in the Championship at Elland Road.

Luke Ayling scored the only goal of the match as the Whites picked up all three points and recorded their first win in four games.

Also, it was their first clean sheet in 12 games.

Leeds goalkeeper Kiko Casilla has come under strong criticism from the fans after some of his recent poor performances. However, he was superb against the Robins on Saturday.

The club skipper Liam Cooper has told the club official website that they were all ‘buzzing’ for the Spanish goalkeeper. He added that Casilla was ‘different class’ on Saturday.

“The clean sheet was for Kiko Casilla, he has come in for a lot of stick, but I thought he was a different class on Saturday,” said Cooper.

“He commanded his box, he didn’t have to do much, but when he did he was there for us and fair play to him.

“He’s a great lad and a confident lad and we are all buzzing for him.”

Leeds had been struggling badly in recent games and therefore it was a crucial win for them. With West Brom, Fulham, and Nottingham Forest dropping points, the Whites have closed the gap with the Baggies at the top to four points.

Leeds fans will be hoping that Casilla returns to his best form again and play a crucial role till the end of the season as the Whites aim for automatic promotion.