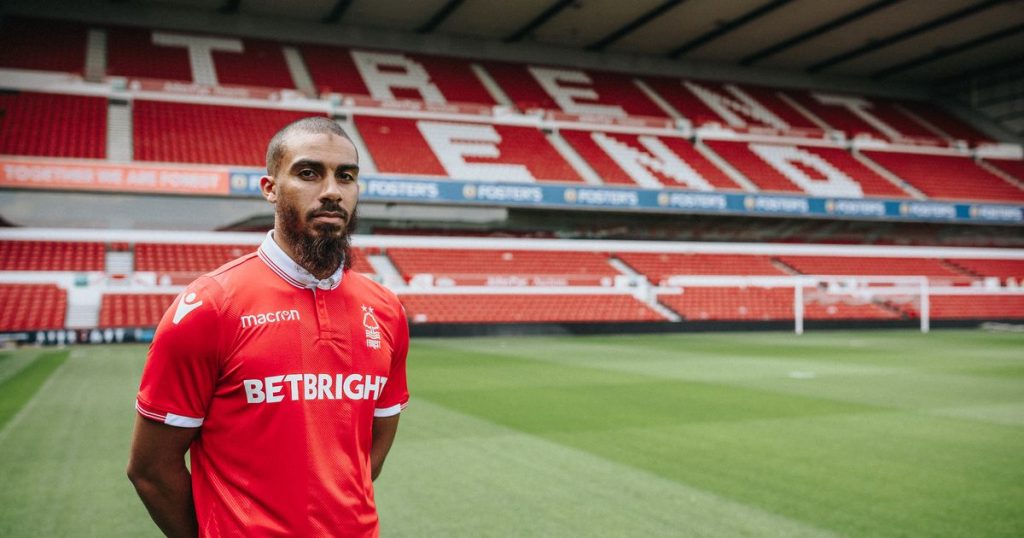 After drawing their opening two games, Nottingham Forest earned their first win of the 2018-19 Championship campaign after beating Reading 1-0 on Saturday at the City ground.

Forest drew 1-1 in their opening match against Bristol City, and were also held to a 1-1 draw against West Bromwich Albion.

After a dull first half, Aitor Karanka made a double substitution before the hour that gave Forest an extra edge. Hillal Soudani curled in a terrific left-footed shot past Vito Mannone just 12 minutes after replacing £13.2m club record signing Joao Carvalho.

One of the new summer signings, Lewis Grabban, took to social networking site Twitter after the match to express his reaction. The 30-year-old said it was a “great win” for the team.

Not the prettiest but a great win for the team! #nffc ⚽️? pic.twitter.com/oSyTc3YNDJ

Forest fans were quick to respond to his tweet to let him know that he played well. Here are some of the best reactions from the Forest fans:

Keep at it Lewis. That first goal not far away now ??

Got the job done tho buddy. Thought you guys played really well on Tuesday night.

Played well today,not just a goal scorer but showed your other qualities too??that first goal is coming to start u off for the season on to the next ?⚪️❤️

Worked your socks off mate, deserved the win, was desperate to see you score. Cracking centre forward display ??

You worked hard today Lewis. That goal WILL come, and when it does they won’t stop coming. Keep up the good work ?⚪️

It has been a massive transfer window for Forest with Karanka making a wholesome change to the squad. Forest remained busy in the midweek, and took their summer arrivals to 13 with the season-long loan capture of West Ham right-back Sam Byram and the deadline day signing of Michael Hefele.

Forest have made some very good singings but the new players need time to settle down. With the quality players Karanka has at his disposal, they should be aiming to mount a serious challenge for promotion this time.