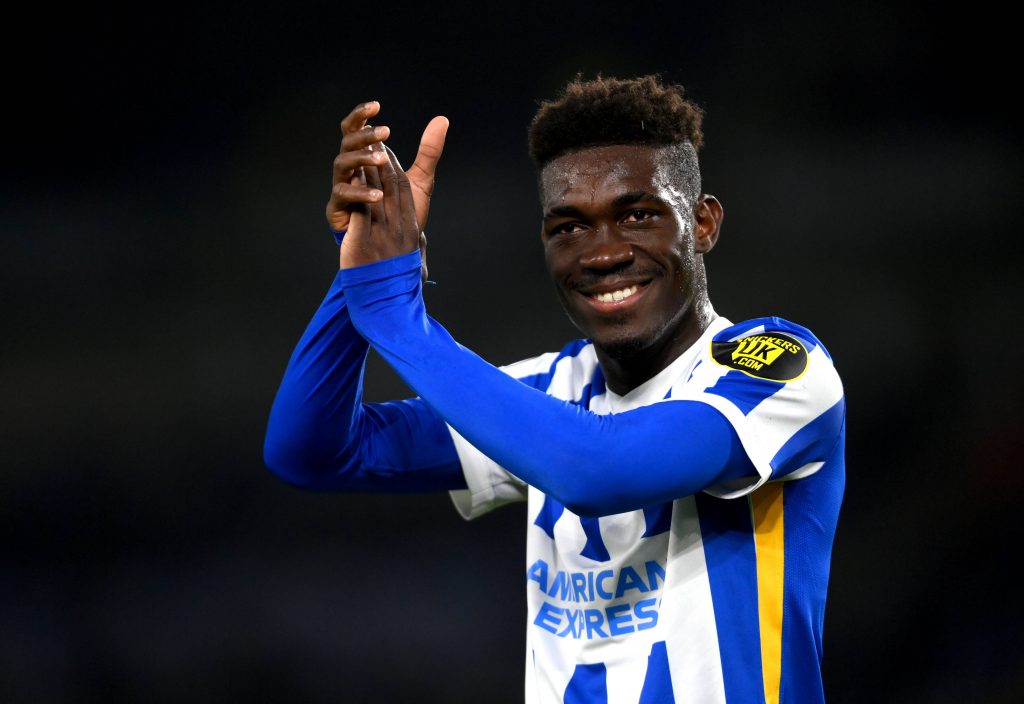 Brighton & Hove Albion midfielder Yves Bissouma has been linked with a move this summer, and Leicester City are keeping tabs on the player.

According to GFFN, the Foxes are eyeing up a move for the Mali international if Wilfred Ndidi leaves the club.

Brighton value the midfielder at €35 million, and other Premier League clubs including Arsenal and Liverpool are also interested.

The 24-year-old has had a very impressive season with the Seagulls and would be a quality replacement for Ndidi.

Leicester have already agreed a deal to sign Boubakary Soumare from Lille for €25 million, but they are still keen to strengthen their squad.

Ndidi has been superb for Leicester over the last few seasons, and it would not be surprising if a big club came in for him during the summer transfer window.

The Foxes will be hoping to hold on to the Nigerian. He is well-settled in the Midlands and is a key player for Brendan Rodgers.

However, the former Paris Saint-Germain player wants to stay with the German club as they can offer him Champions League football.