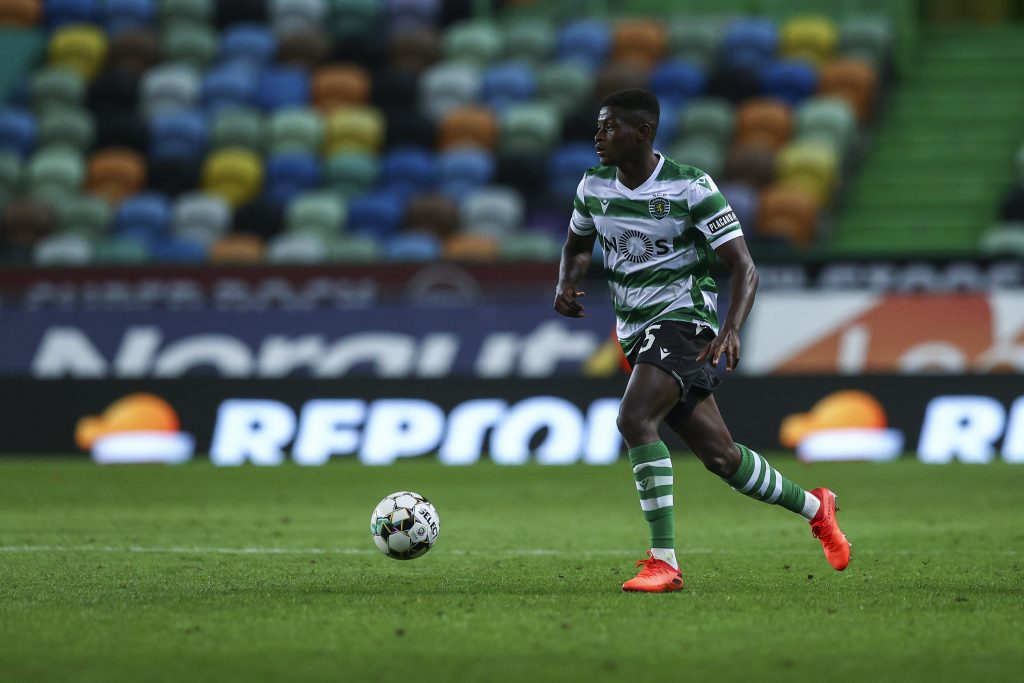 Leicester City have been linked with a move for the Sporting Lisbon defender Nuno Mendes.

According to the Daily Mail, Newcastle United are also among the other clubs keeping tabs on the youngster who has a release clause of £40million.

Find out all you need to know about the best betting sites in the United Kingdom right here.

Ever since the 18-year-old left-back has burst on to the first-team scene at Sporting, his performances have caught the attention of a host of European clubs, including Premier League teams looking to bring in young exciting talent.

The report from Mail claims that the Portuguese side could look to sanction his sale due to a financial crisis. Sporting have had to face losses due to COVID-19 and related shutdowns, and they would be open to selling Mendes for less than his release clause.

The youngster is highly rated across Europe and he could prove to be a superb long-term investment for the Foxes. Leicester have James Justin as their first-choice left-back right now and they could use some depth in that position.

Mendes is a skilled young defender who can make a difference at both ends of the pitch. The 18-year-old has been used as a left-back as well as a wing-back for Sporting and the Portuguese U21 side so far.

Apart from his defensive abilities, Mendes has the pace and technique to bomb forward and create chances for his teammates. He has done well to add some width and attacking depth to the Sporting side since his introduction to the first team. 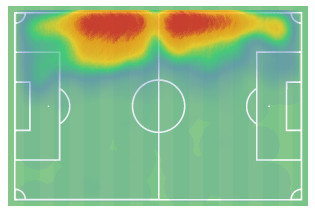 Mendes is excellent at getting in behind the opposition defensive lines and drilling in crosses. He is also an impressive ball carrier and it helps drive the team forward during counter-attacks.

The youngster isn’t afraid of playing the risky passes and he has the press-resistance to operate in tight spaces.

Defensively, Mendes is good in 1v1 situations and he manages to win a fair few duels because of his tackling prowess. He is good at reading the game and therefore he manages to anticipate and intercept opposition moves.

Recently, Sporting president Frederico Varandas claimed that Mendes is the best Under 19 left-back in Europe and his claims might not be too wide off the mark. In terms of statistics (WyScout), his numbers certainly do the talking.

Mendes averages 6.19 interceptions, 2.15 clearances, 7.5 defensive duels per 90 minutes for club and country. On the attacking front, he averages 2.8 crosses, 4.2 dribbles and 1.7 progressive runs per 90 minutes.

In terms of character, Record describes him as a polite and hardworking player who is admired by the coaches at Sporting.

On paper, he comes across as the complete package and Leicester should consider taking the punt on him if the asking price is affordable.