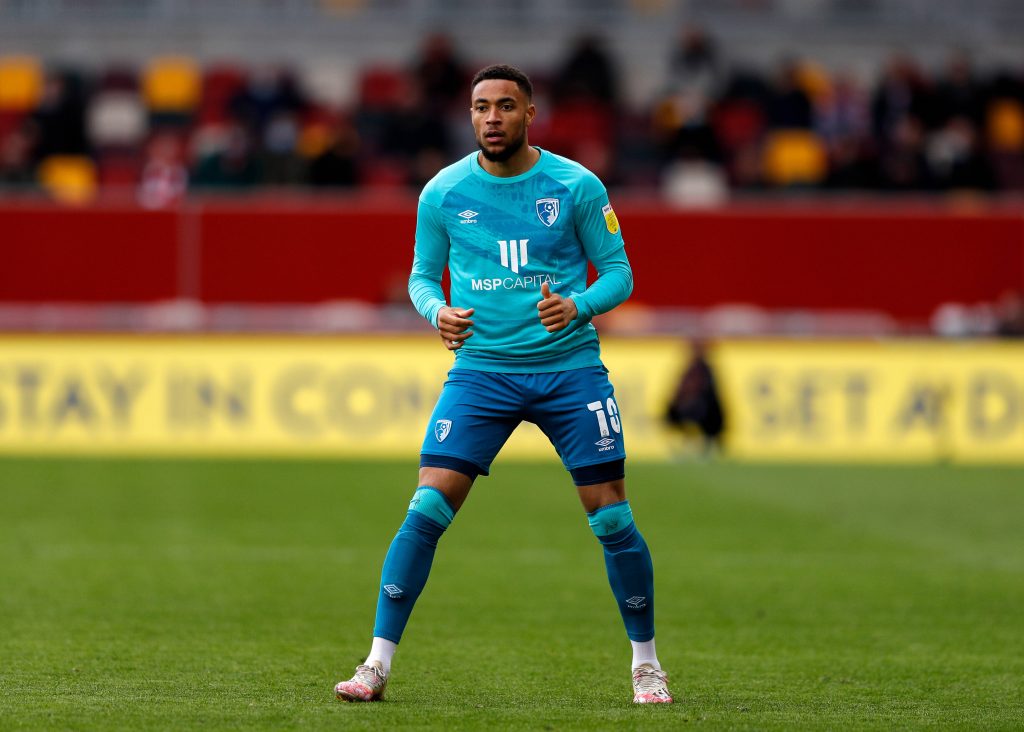 Leicester City have entered the race to sign Bournemouth winger Arnaut Danjuma during the upcoming transfer window, The Mail reports.

The 24-year-old was hugely impressive for the Cherries in the recent campaign, registering 17 goals and eight assists from 37 appearances.

He scored in both legs of the semi-final play-offs against Brentford, but it was to no avail as the club suffered a disappointing 4-2 aggregate loss.

It is now reported that the Cherries face a fight to keep the Dutchman after missing out on top-flight promotion at the first time of asking.

The Foxes are keeping tabs on the PSV Eindhoven graduate while there is interest from overseas from the likes of Lyon and Wolfsburg.

West Ham United and Southampton have previously been linked with the forward, who won the Cherries’ Player of the Year award.

The Foxes faced heartbreak on the final matchday of the Premier League campaign as they missed out on Champions League football.

They still have another season of Europa League football to look out for, and manager Brendan Rodgers needs more options in the squad.

Cengiz Under was signed on loan from Roma last summer, but he barely played for them with under 1,000 minutes of playing time.

With his departure, the Midlands outfit are likely to pursue at least one new wide player, and they appear to have set their sights on Danjuma.

The Dutchman played just 625 minutes of top-flight football for the Cherries in 2019/2020 as he was still adapting after joining from Club Brugge.

He will be keen to prove himself if another opportunity arises. The Cherries signed him for £13.7 million in 2019 and may look for a profit from his sale.