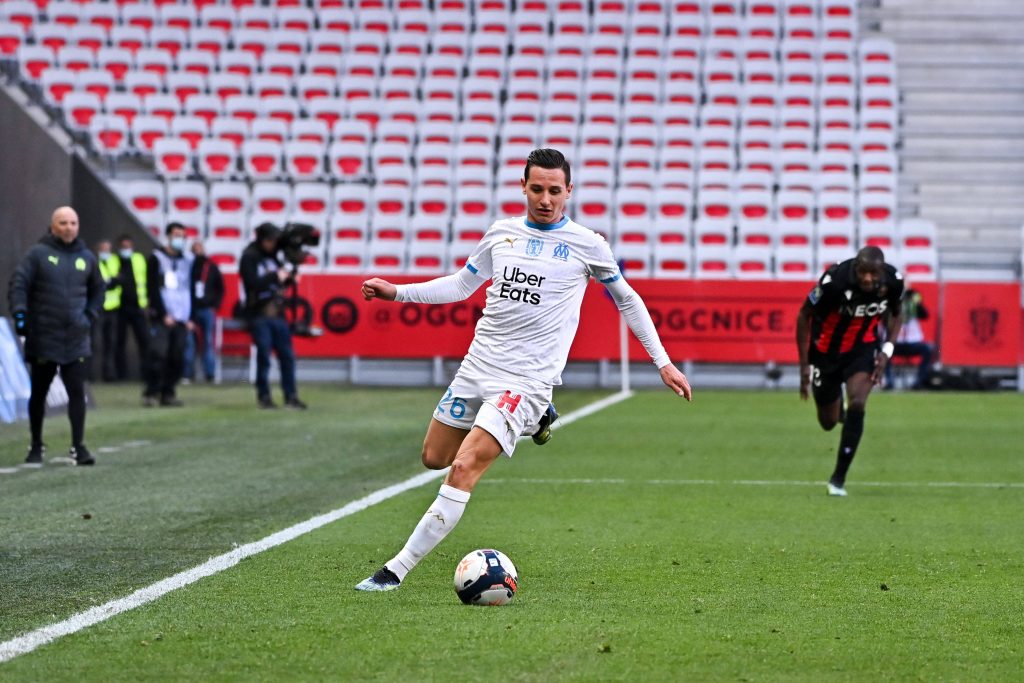 The 28-year-old had a difficult 2019/2020 season with a serious knee injury, and he ended up making just two appearances in all competitions.

He has managed to make a superb comeback this term with eight goals and nine assists in 37 appearances, but there is uncertainty over his future.

His current deal with Marseille expires in less than three months, and he has yet to decide whether he will extend his stay with the club.

Earlier this year, Thauvin seemed more likely to leave Les Phoceens on a free transfer, but it is stated that he is now considering a renewal.

AC Milan, Sevilla, Leicester and Crystal Palace have all held talks with the versatile attacker, but no club is in advanced negotiations to sign him.

Thauvin has been a fine performer for Marseille, registering 86 goals and 60 assists in 274 appearances on either side of a disappointing spell at Newcastle United.

The club were in a poor run of form at the turn of the year when Andre Villas-Boas was at the helm, but things have changed since Jorge Sampaoli took charge.

Thauvin’s long-term relationship with the hierarchy has been fruitful, and he may consider a fresh deal if there is no concrete interest elsewhere.

Leicester and Palace have made contact with the 2018 World Cup winner, and the former could have a better chance of luring him this summer.

The Foxes are on course for Champions League qualification, which may play a key role in convincing Thauvin over a Bosman move.

Roy Hodgson’s side have had another tough season in mid-table, but there could be a massive rebuild with the contracts of 13 players expiring.

The Frenchman may not be tempted to join them over the Foxes, Milan or Sevilla unless they show their transfer ambition with multiple big-name signings.

As things stand, Thauvin remains well settled with Marseille, and it remains to be seen whether he is up for a fresh challenge in England.

His previous stint with Newcastle lasted for just 568 minutes across all competitions.