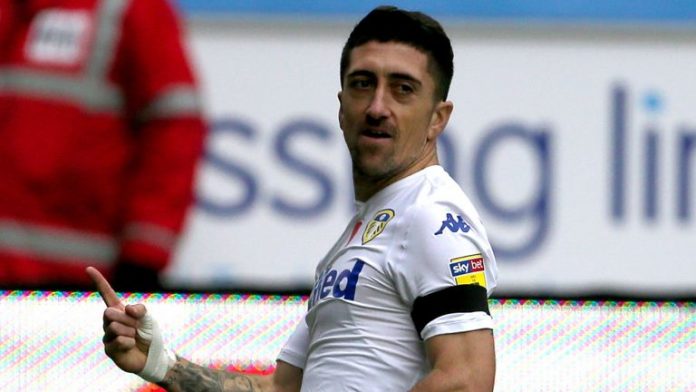 Leeds United host Sheffield United in the Championship on Saturday aiming to give themselves some breathing space in the race to win promotion.

Marcelo Bielsa’s side head into the game second in the table, two points behind Norwich City and two ahead of the Blades.

Leeds triumphed 1-0 in the reverse fixture and Sky Sports‘ pundit David Prutton has backed them to complete the double with a 2-1 victory at Elland Road.

“This is a huge game in the battle for promotion,” he said.

“Both of these sides got big wins in midweek and confidence will be high in each camp.

“The reverse fixture earlier in the season was decided by a mistake and I expect this to be another tight game. I just think Leeds will have enough at home.”

Leeds’ win at Bramall Lane was only their second success against the Blades in their last 12 meetings in all competitions.

Pablo Hernandez’s late goal was the difference between the two sides and another close encounter is on the cards this weekend.