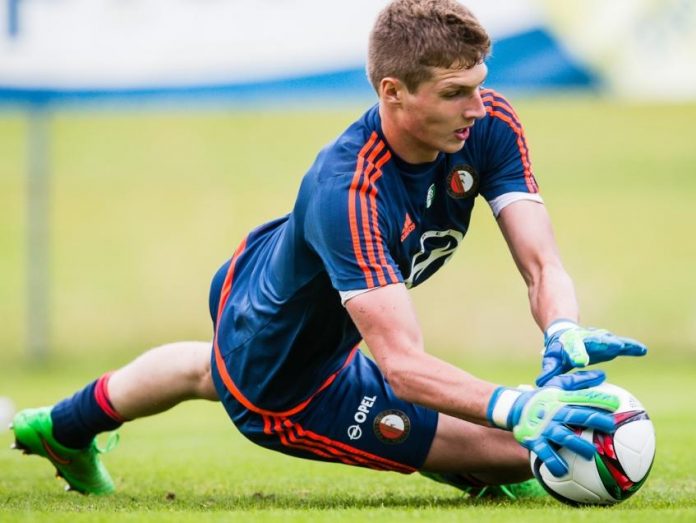 Leeds United have made an offer for Polish goalkeeper Kamil Miazek, according to club scout Jakub Bokiej.

Miazek is currently available on a free transfer, and Bokiej who works as a scout for Leeds’ academy, confirmed earlier that the club has made an approach to tie him down on a permanent deal.

The 21-year-old has been on trial at Elland Road for over a month after his stint with Barnsley who also had him on trial. Miazek was previously in Eredivisie club Feyenoord’s academy before returning to his homeland to join Chojniczanka Chojnice. The Pole admitted his desire to emulate his compatriot Wojciech Szczęsny who established himself as one of the better known goalkeepers in Europe, having played for clubs like Arsenal, AS Roma and Juventus.

“I do not prefer a particular club, it’s all big clubs,” Miazek said. “It’s especially important for me to go to a club where I can do well.

“I’m determined to go abroad. If there’s a big chance then you have to take it. I want to follow in the footsteps of Wojciech Szczęsny.”

Miazek is likely to join up with Leeds’ reserve squad if and when the signing is completed.