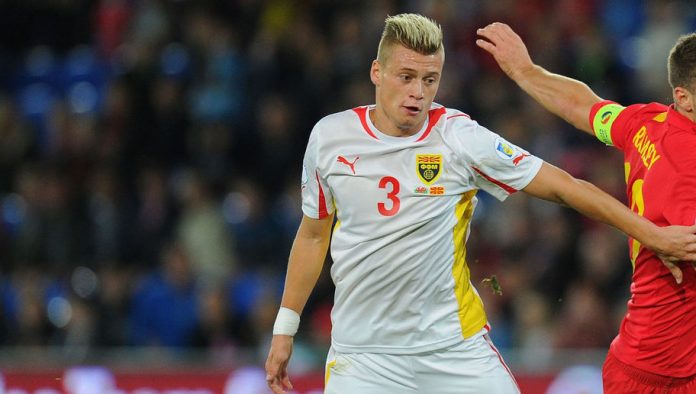 Leeds United great Eddie Gray believes that new boy Ezgjan Alioski has it in him to become one of the best signings the club has ever made.

The Macedonian was snapped up by Leeds from Swiss club FC Lugano this summer. A left-footed winger, Alioski’s impressive goals and assists record for his former clubs has convinced Gray that the 25-year-old can reach even greater heights at Elland Road.

Alioski has made seven appearances for Leeds so far and has scored one goal. Gray has also been impressed by his ability to track back and defend.

“He has got the talent to get by people,” said Gray. “He does his job defensively when we lose the ball as well. He works up and down the flank whether he plays on the left side or the right.

“I think he can bring a lot to the team. He’s a good kicker of the ball as well. He gets himself in good areas and gets the ball into the box.”

Gray cited Kemar Roofe as an example when assessing Alioski’s abilities. Roofe, Leeds’ No.7, and primary threat from the wings, has been in stellar form this season having scored four times already in just six outings for the club.

“He will be like Kemar Roofe I think,” said Gray of Alioski. He will be looking to score goals as well and will be willing to contribute to the output. I think he has got it in his make-up to do that.”

Alioski racked up 20 goals and 16 assists in 54 games for FC Lugano. It is safe to say that Leeds fans would be happy if he turns out to be even half as good as Eddie Gray.