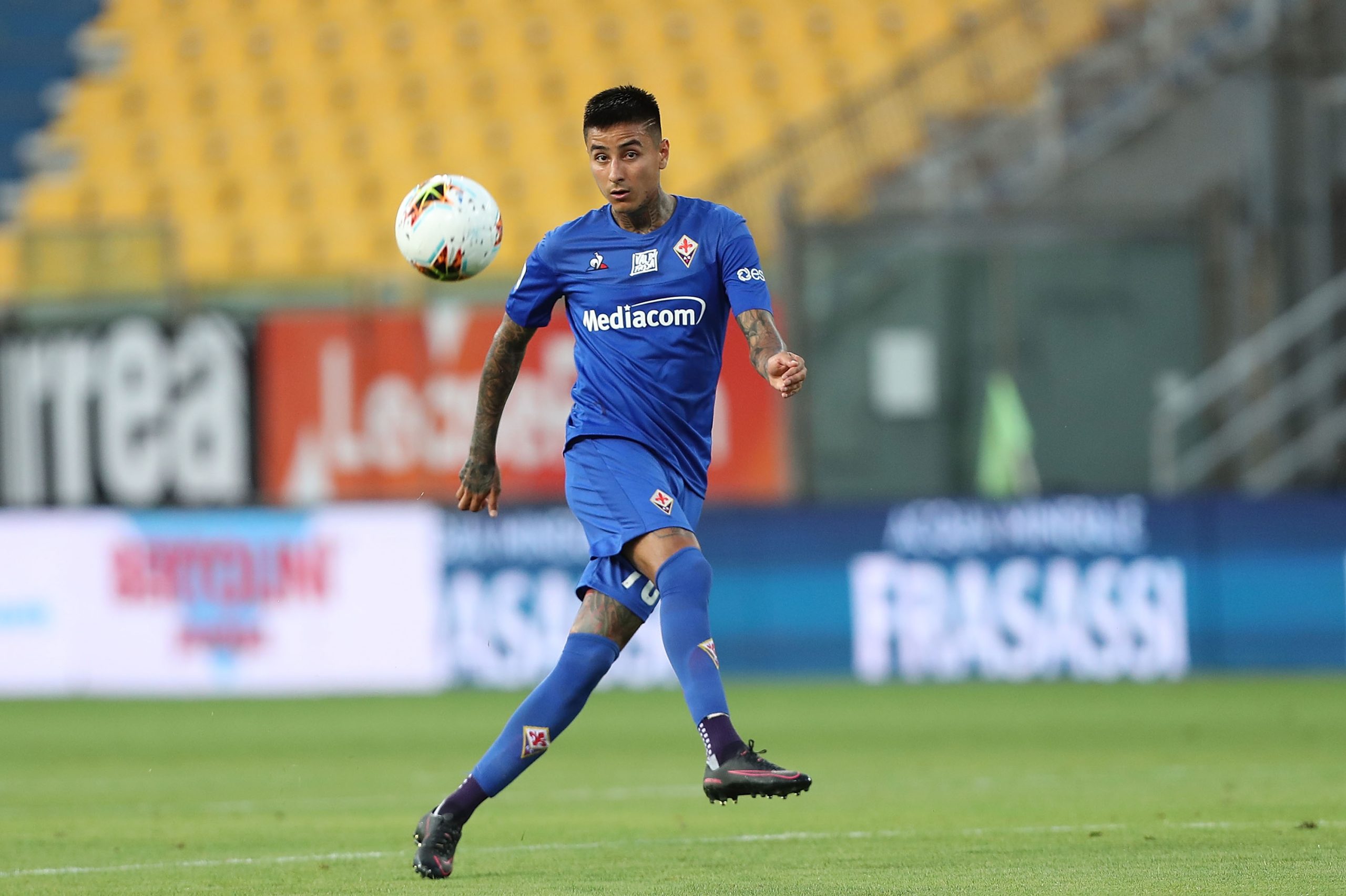 According to Italian outlet Calciomercato, the Premier League side are prepared to pay up to €25 million for the midfielder.

The report further states that Spanish sides Real Betis and Sevilla are also interested in the player.

The report does not state whether Leeds are going to make a move for the midfielder this month but it would be fair to assume that Fiorentina are unlikely to weaken their squad midway through the season and therefore a January transfer is unlikely.

Pulgar has done well with Fiorentina in Serie A and he could prove to be a reasonably good addition to Marcelo Bielsa’s midfield.

The 27-year-old defensive midfielder could provide some much-needed cover for the centre backs and his arrival would allow the attacking players to operate with more freedom as well.

Apart from his defensive qualities, Pulgar is an excellent passer from the deep and he is a set piece expert as well.

Leeds currently have Phillips as their defensive midfielder but the 25-year-old was heavily linked with a move away from Elland Road in the summer and his suitors might decide to make a move for him at the end of this season.

Pulgar could be a good replacement for Phillips if he decides to move on at the end of this season.

It remains to be seen whether Fiorentina are willing to sanction the midfielder’s departure for a fee of €25 million (£22m) if the offer arrives in the coming months.