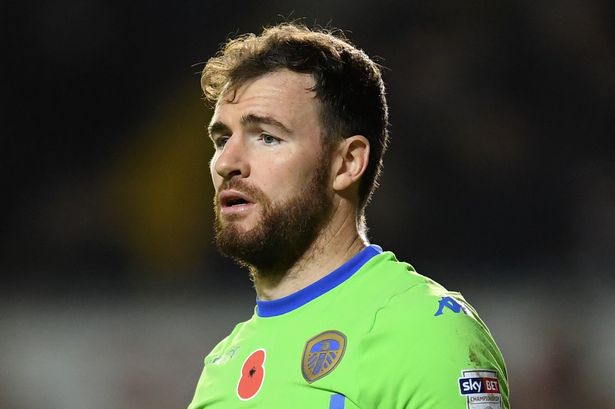 It’s do or die for Leeds United. The Whites have failed to win their last eight Championship games, and have slipped further away from the top six places.

Paul Heckingbottom’s side must get back to winning ways if they are to mount a late challenge for promotion. Against Bristol City in the last match, Leeds came from 2-0 down to salvage a 2-2 draw, and could have won the game as well if luck had gone their way.

Ahead of their important Championship clash against Derby County, Leeds goalkeeper Andy Lonergan has taken to social networking site Twitter to let the fans know that the team is charged up. He tweeted:

We’re ready to continue where we left off on Sunday ??#LUFC #MOT

Heckingbottom must address his goalkeeping situation. German goalkeeper Felix Weidwald had a shocker of a game against Bristol that earned him strong criticism from former Leeds player Paul Robinson.

Heckingbottom himself has given no assurance over his selection in the coming matches. And Leeds fans now want the 34-year-old keeper to replace Weidwald against Derby.

With you in goal hopefully