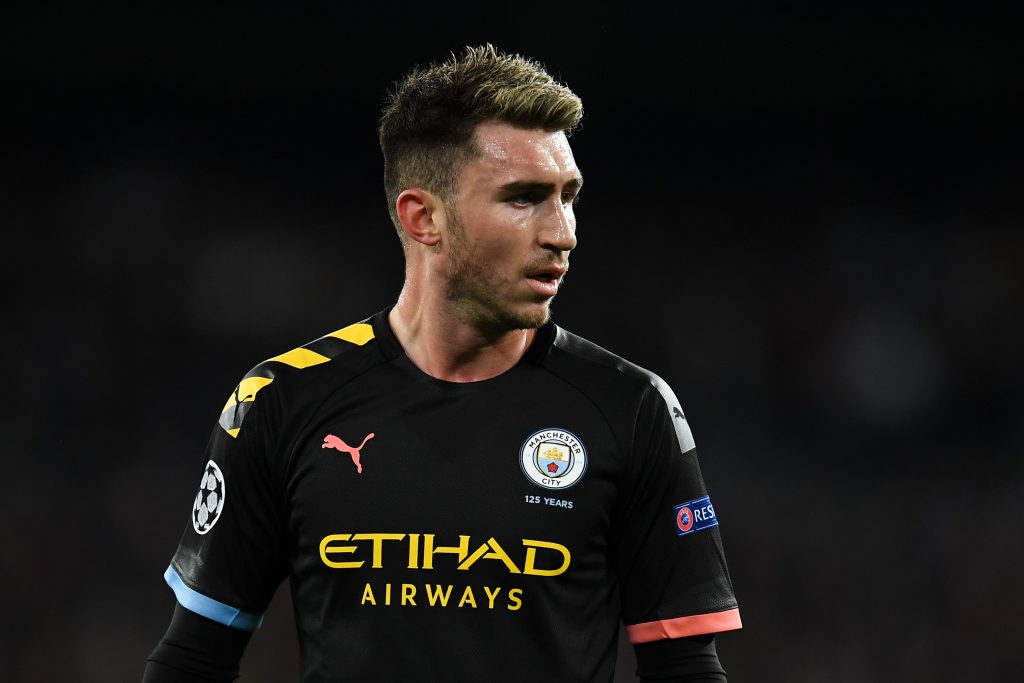 Leeds United moved to the top the Championship table after they defeated Huddersfield Town 2-0 on Saturday at Elland Road.

Goals from Luke Ayling and Patrick Bamford on either half secured all three points for the Whites.

After the match, Manchester City defender Aymeric Laporte has posted a heartfelt message for Leeds United, with a caption – “We’ll see you next season.”

The 25-year-old Manchester City star replied to an earlier tweet from Benjamin Mendy, who posted a photo alongside Jean-Kevin Augustin last month, by posting his own image of himself alongside Marcelo Bielsa.

Laporte appears adamant that Leeds will return to Premier League next season having given Bielsa a signed shirt. The French defender played under the Argentine at Athletic Bilbao.

Here is a selection of Leeds fans responding to Laporte’s tweet:

Come to Leeds, Pep is just a BTEC Bielsa

We truly are blessed to have Bielsa

Top man come join us next season in the prem ❤️

Leeds have now won five games in a row in the Championship and have established a healthy seven-point gap over third-placed Fulham.

Meanwhile, Laporte won’t be featuring in the Manchester City on Sunday as a knee injury has ruled him out of the contest at Old Trafford.