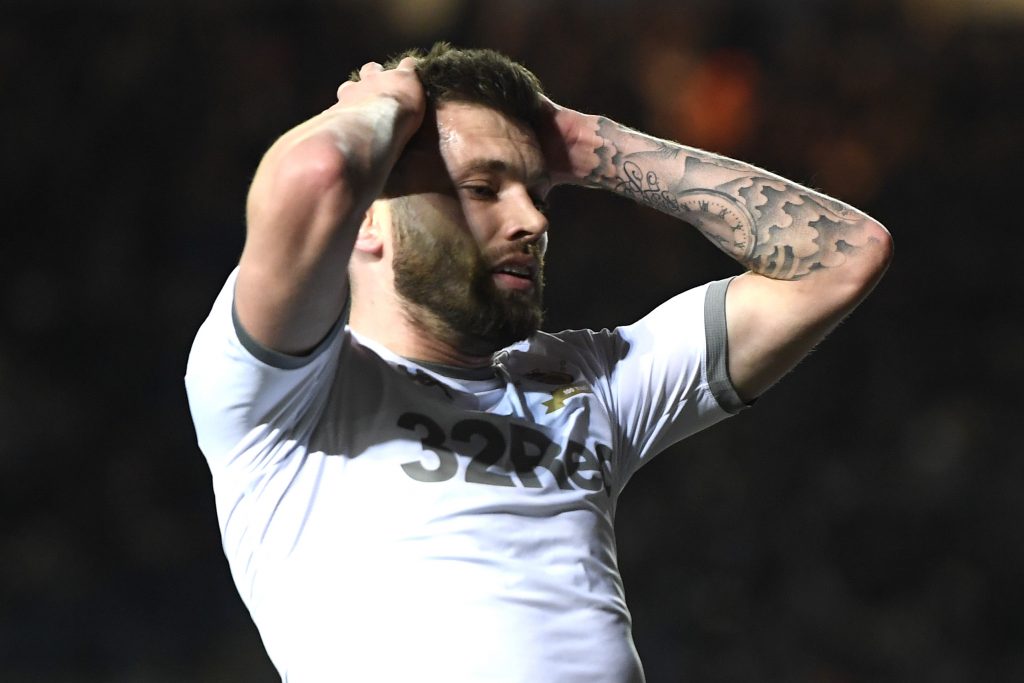 Leeds United returned to winning ways after beating Bristol City in the Championship on Saturday.

The Whites recorded their first win in four games after winning 1-0 against the Robins at Elland Road.

It was a crucial victory for Leeds as they were struggling badly in recent games. With West Brom, Fulham, and Nottingham Forest dropping points, the Whites have closed the gap with the Baggies at the top to four points.

Leeds defender Luke Ayling scored the only goal of the game, while Helder Costa, Patrick Bamford and Jack Harrison all came close to scoring.

One player who was simply outstanding during the game was Stuart Dallas.

The 28-year-old has been simply superb for Leeds in the left-back role. The versatile defender has slotted into a number of several positions this season for Marcelo Bielsa’s side, and he has impressed every time.

According to LUFCdata, Dallas made 91 touches, made 11 ball recoveries, made two interceptions and won two tackles during the game.

Many Leeds fans feel that he is the best player of the season for the club. Here are some of the selected tweets:

My man of the match today. Comfortably the best left-back we have at the club

In the running for my player of the season. He's played in about 8 positions this season and he never lets us down.

Our best Left back by a absolute mile

Love the man. In my opinion our best player this season

He never gets the credit he deserves, magnificent this season.

Not a coincidence that with Dallas back at left back we’ve looked a better team! What a hero