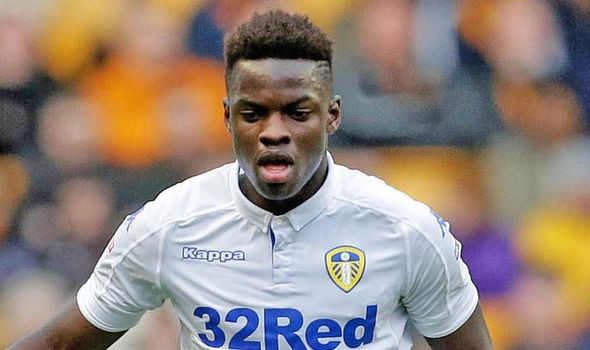 Highly talented Leeds United midfielder Ronaldo Vieira has taken to social networking site Twitter to express his delight after making his appearance for the England Under-21 side on Friday.

Vieira made his international debut for the Under-21 team against their Qatar counterparts at the Toulon Tournament.

The 19-year-old midfielder, who is versatile enough to play in creative or in defensive midfield is arguably one of the finest young talents in the Championship.

He put in a fantastic performance for the Young Lions, and scored in their 4-0 victory.

The Leeds United midfielder has taken to Twitter to express his delight for having scored on his debut, and fans have responded to his post on a positive note, sending him good wishes and letting him know that he did extremely well.

He is a young talent, but has already shown that he has the potential to become a top player in the coming years. And surely, his experience at the Toulon Tournament in France will help him develop as a footballer.

…and the goal was …kind of magic 🙂 #congrats

Absolute cracker
Loads of them in a Leeds shirt next season buddy
??MOT ??

Belting goal too! Absolutely smacked it in