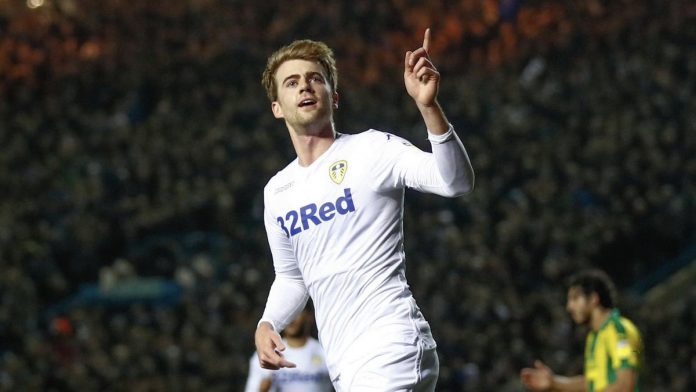 Leeds United returned to the top of the table after winning 1-0 against West Bromwich Albion in the Championship clash on Tuesday night.

Ezgjan Alioski scored the only goal as the Whites ended West Brom’s unbeaten start to the Championship season. While the first half belonged to Leeds, Marcelo Bielsa’s side were made to dig deep in the next half that was dominated by the Baggies.

Patrick Bamford produced an outstanding performance for the Whites, and many Leeds fans have taken to social networking site Twitter to appreciate his effort.

Ive said it a million times, i’ll say it again….

Although the 26-year-old has not scored in his last six games, and missed a sitter against the Baggies, he was brilliant throughout the game with his tireless running and defensive shifts.

Many feel that Eddie Nketiah deserves to start ahead of Bamford, but the former Chelsea striker brings a lot more to the game than just scoring. On Tuesday night, he showed exactly why Bielsa favours him ahead of the Arsenal youngster.

Leeds enjoyed 48% of possession and registered 19 shots during the game, according to BBC Sport.