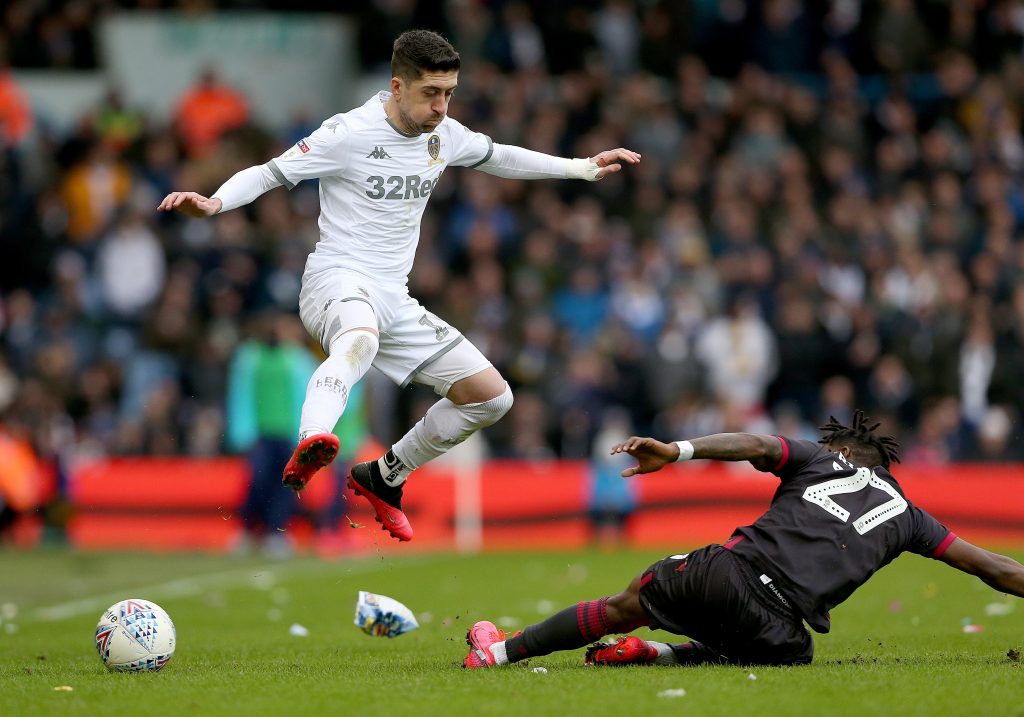 As Leeds United secured back to back victories in the Championship following their 1-0 win against Reading, one can’t help but revel at the brilliance of Pablo ‘wizard’ Hernandez.

Like old wine, the Spanish winger is getting better and better even at 34. Along with Kalvin Phillips, Stuart Dallas and Ben White, Hernandez’s impact on Marcelo Bielsa’s side is insurmountable.

On Saturday against Reading, when Leeds were pressing hard for an opener, it needed a moment of inspiration.

Patrick Bamford and Helder Costa had played their part in the build-up to the goal, but it was the dazzling feet and sheer moment of genius from Hernandez that proved to be the difference between the two sides.

Leeds United have posted the video on Twitter, and the Whites fans have flocked in numbers to share their admiration for the Spaniard. Here are some of the selected tweets:

Fabulous goal, but what's with all rubbish blowing around pitch? Come on fans, players deserve better than playing in your trash 😀

I was literally just about to comment saying this, if bamford doesnt move into that space it doesnt draw the defender to him and pablo gets tackled. Brilliant team player is bamford.
buT He dIDn'T sCOrE

Great goal, lucky to collect the rebound in the box, great dribbling and set up to create the winner on pablo's second shot once in the box.

The Whites still find themselves second in the Championship table, four points adrift of West Bromwich Albion. However, they have taken a five-point lead over third-placed Fulham.