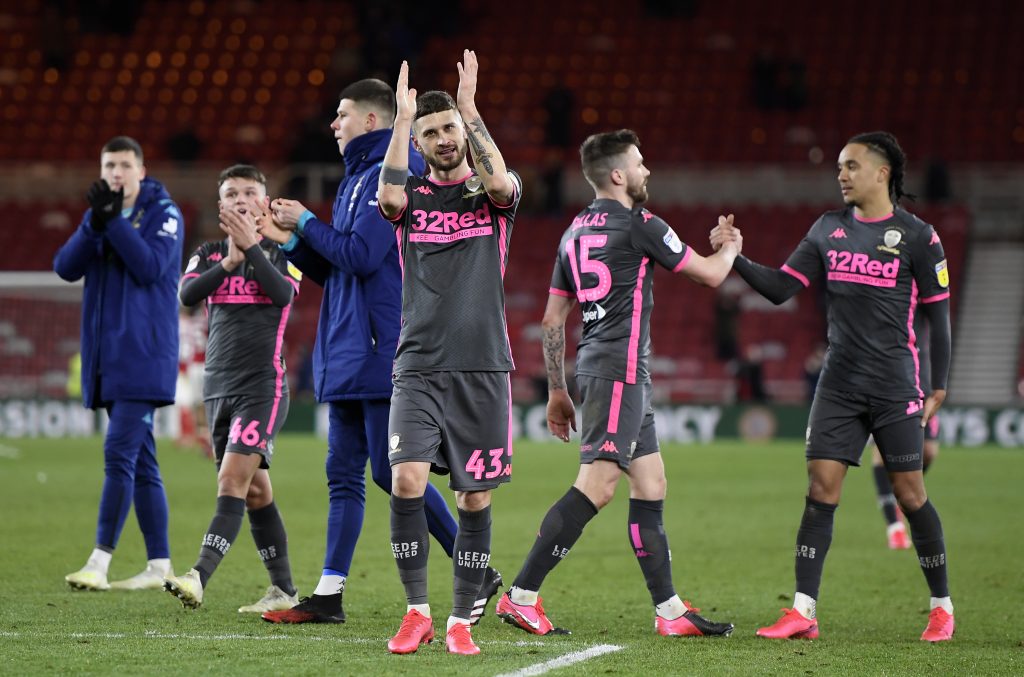 Leeds United secured their fourth win on the trot after beating Hull City 4-0 at the KCOM Stadium on Saturday.

Luke Ayling gave Leeds an early lead and set the tone for the game. Pablo Hernandez scored after the break, and two goals from Tyler Roberts, who replaced Patrick Bamford from the bench, sealed all three points for Marcelo Bielsa’s side.

Although it was a solid collective performance from the team, two players stood out over the rest: Jack Harrison and Mateusz Klich. Stuart Dallas was equally brilliant as well.

Klich has been simply phenomenal this season for the Whites. Bielsa has waxed lyrical about the 29-year-old’s contribution to the side time and again, and once again he produced a top-class performance.

The Polish midfielder registered two assists during the game, and many Leeds fans feel that he is in the form of his life. Here are some of the selected tweets:

70 percent of the earth is covered by water.

#lufc Klich 82 Championship starts in a row…. that is incredible

As much as Klich is getting all the plaudits at the moment ( right so )
I still think people undervalue how important he is to the team. #lufc

Game without a history. Hull are as weak as their Twitter account. Nice to see Tyler is back and fit. Few ridiculous balls from Klich. #lufc

With West Bromwich Albion suffering a shock 1-0 defeat against Wigan Athletic, Leeds have now closed the gap at the top to just one point.

The Whites are still ahead of third-placed Fulham, who won 2-0 against Preston, by five points.