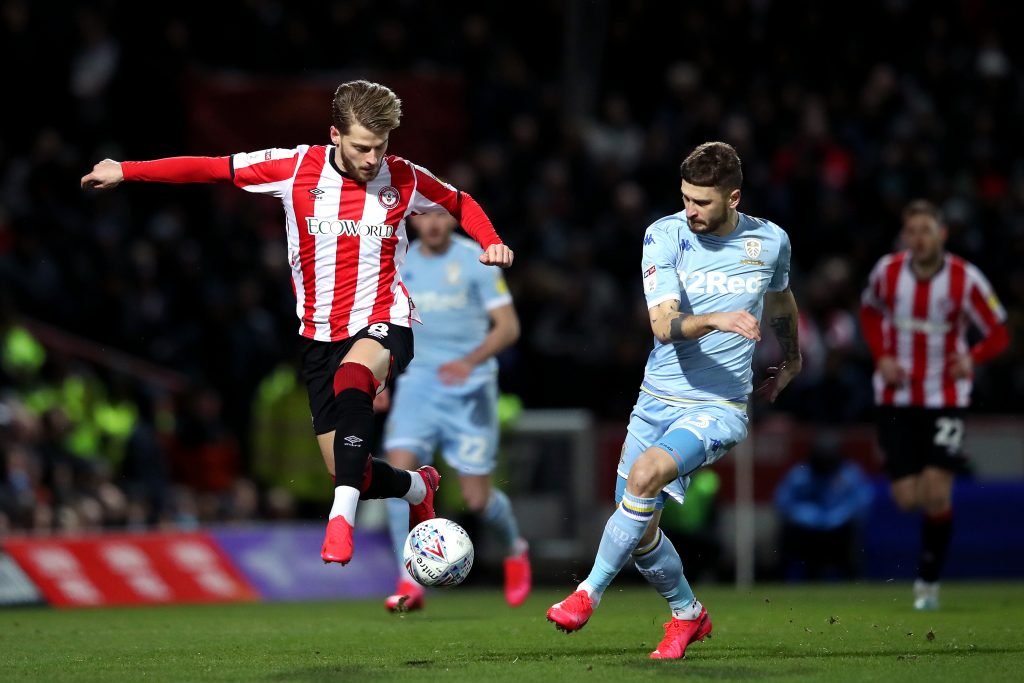 Leeds United will face Reading in their next Championship game on Saturday.

Ahead of the match, Marcelo Bielsa, the Leeds boss, has showered praise on midfielder Mateusz Klich.

The 29-year-old midfielder is an engine in the middle of the park, and his efforts are often being neglected. In that way, it can be said that he is a very ‘underrated’ player.

Bielsa said that Klich makes the most ‘ high-intensity movements’ during a game, and that is why he is such a vital player for the team.

LUFCData has come up with an interesting stat ahead of the match. According to the stat, the Polish midfielder has completed more successful final third passes than any other Championship player this season (565).

Also, Klich has made 81 consecutive Championship and play-off appearances for Leeds under the Argentine, which shows his incredible fitness level.

Many Leeds United fans have taken to Twitter to express their reaction. Here are some of the selected tweets:

And people still don’t see what Klich does for the team, he’s the engine in this team he never stops, & when Phillips is in the team you see the best from Klich seeing those runs from midfield into the box. An absolute immense players

He’s totally underrated does so much unnoticed hard graft

The man is a fine mustard lethal 👌

…if he was to net a few more goals he’d be almost perfect !

When Klich clicks Leeds click. Much better with Phillips in the side. Quality player , keep it going Mateusz. MOT. #alaw.

Leeds find themselves second in the Championship table, four points behind West Bromwich Albion, and two points above third-placed Fulham, who dropped points against Derby County on Friday.