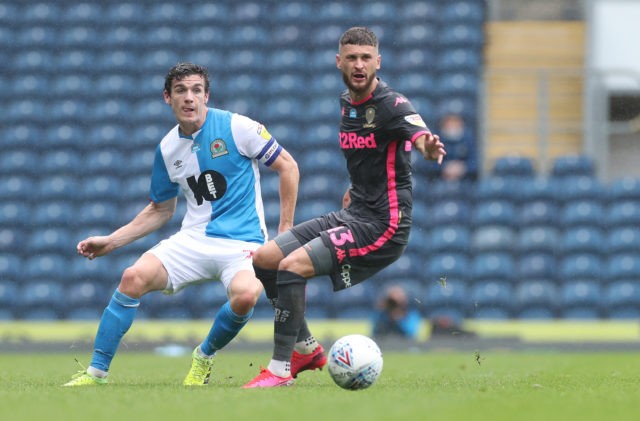 Leeds United returned to winning ways after earning a 3-1 win against Blackburn Rovers at Ewood Park on Saturday.

After a disappointing 1-1 draw against Luton Town, Marcelo Bielsa’s side produced a superb performance away from home as they sealed all three points.

Goals from Patrick Bamford, Kalvin Phillips, and Mateusz Klich gave Leeds a comfortable victory. The Whites have now strengthened their position at the top of the Championship table with a four-point lead over West Brom, who have played a game less.

Many Leeds fans took to social networking site Twitter to express their reaction on Klich’s performance, who was brilliant against Rovers.

The 30-year-old midfielder looked rusty in the previous matches since the re-start, but he was back to his best on Saturday. Here are some of the selected tweets:

Klich and kalvin back to usual performances, Douglas with a really good performance and a beautiful free kick from kalvin😍onto Thursday now, come on leeds💙💛 #lufc #mot #alaw

Klich tackled Lewis Travers 30 yards from goal and Patrick Bamford scored the opening goal. It was his 15th goal of the season.

Kalvin Phillips curled in a superb 25-yard free-kick to give the Whites a 2-0 lead at the break.

Adam Armstrong pulled one back after half-time with a wonderful free-kick. However, Leeds quickly restored the two-goal advantage through Klich who scored from just outside the box with a shot that Rovers keeper Christian Walton probably should have done better with.

Leeds enjoyed 60% of possession and attempted 17 shots during the match, according to BBC Sport.