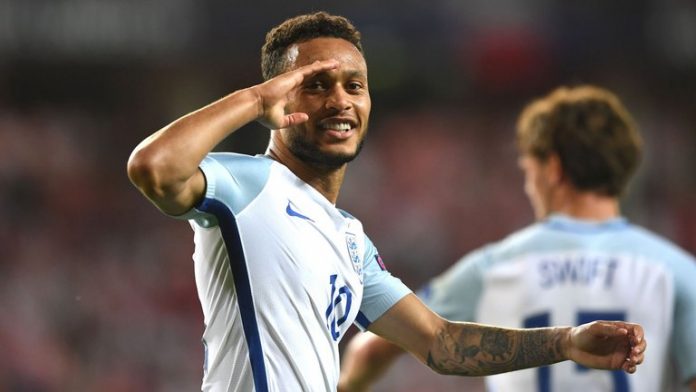 Leeds United maintained their impressive form in the Championship after winning against Bolton Wanderers on Saturday.

The Whites won 1-0 away from home, their fifth win in a row, and maintained the top position in the league.

All eyes were on Lewis Baker who was given another opportunity to impress. With Samu Saiz all set to leave the Yorkshire club, it was a big test for the Chelsea-owned midfielder to make a strong impact and prove a point to the Argentine boss.

The 23-year-old started the game, and played for the first half. He wasn’t impressive and Bielsa took him off.

Leeds United fans took to Twitter to express their reaction, and majority of them were not impressed with the performance of Baker.

Many felt that he is not good enough for Leeds, and that the club should terminate his loan deal.

Certainly, Baker failed to provide any assurance that he can fill Saiz’s boots this season. Here are some of the best comments:

Be shocked if we saw him in a Leeds shirt again

I wouldn’t be exaggerating if I said I hope we cancel his loan deal in Jan. Offers absolutely ZIP

time on Baker. Another anonymous performance, sprinkled with bad errors, losing the ball in key areas. Looks nowhere near.