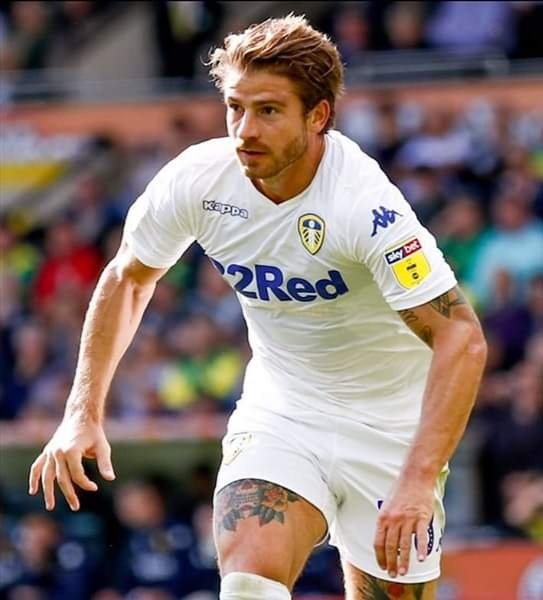 Leeds United managed a 1-1 draw against Cagliari in their pre-season friendly on Saturday.

Pablo Hernandez continued his impressive form by scoring again for the Whites. Leeds midfielder Kalvin Phillips picked up a red card, but overall it was a decent performance from Marcelo Bielsa’s side.

However, Leeds fans were not impressed with the club’s overall defending and particularly with the performance of Gaetano Berardi.

They took to social networking site Twitter to express their reaction after the game. Here are some of the selected tweets:

That bloke will kill us again when it matters! Remember this tweet

Naw but he’s a liability

Imagine our starting 11 includes forshaw berardi clarke Kiko Alioski #lufc just let that sink in. Oh and calamity cooper at this moment is our best centre back. pic.twitter.com/viQOa0tq9Z

Berardi is never gonna change is he #lufc

It was a very troubling and difficult evening for the 30-year-old defender.

Berardi looked constantly out of position on the night. Although he made some strong tackles in the second half, his overall performance was not up to the mark.