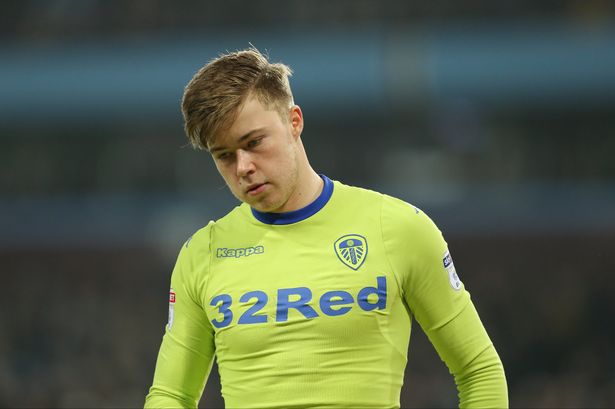 Leeds United goalkeeper Bailey Peacock-Farrell made a strong impact in the second half of last season, and he is enjoying a better pre-season already.

Signing a goalkeeper is a priority for the Yorkshire club, but despite rumours about the arrival of a new goalkeeper, Leeds are yet to sign one.

The likes of David Stockdale and Angus Gunn have been linked with a move to challenge the 21-year-old for his place, but so far that has not happened.

Peacock-Farrell has enjoyed a prominent role in the side, and has been training well already as he prepares to get fit for the upcoming season.

He took to social networking site Twitter to post a message with a picture showing himself making a good save.

The Whites have made only one signing so far, and it remains to be seen whether they manage to sign a solid goalkeeper in the summer window.

Here are some of the best reactions from the Leeds fans on Twitter.

Them 2 CB are already better than cooper

Who are the 2 new centre backs mate?

Is that two of Orta’s signings in front of goal !!

Yes mate, keep up the good work and hold onto that No.1 jersey ?

Always be wary of inflatables wearing a cheeky smile and appearing to have their hands in their shorts!