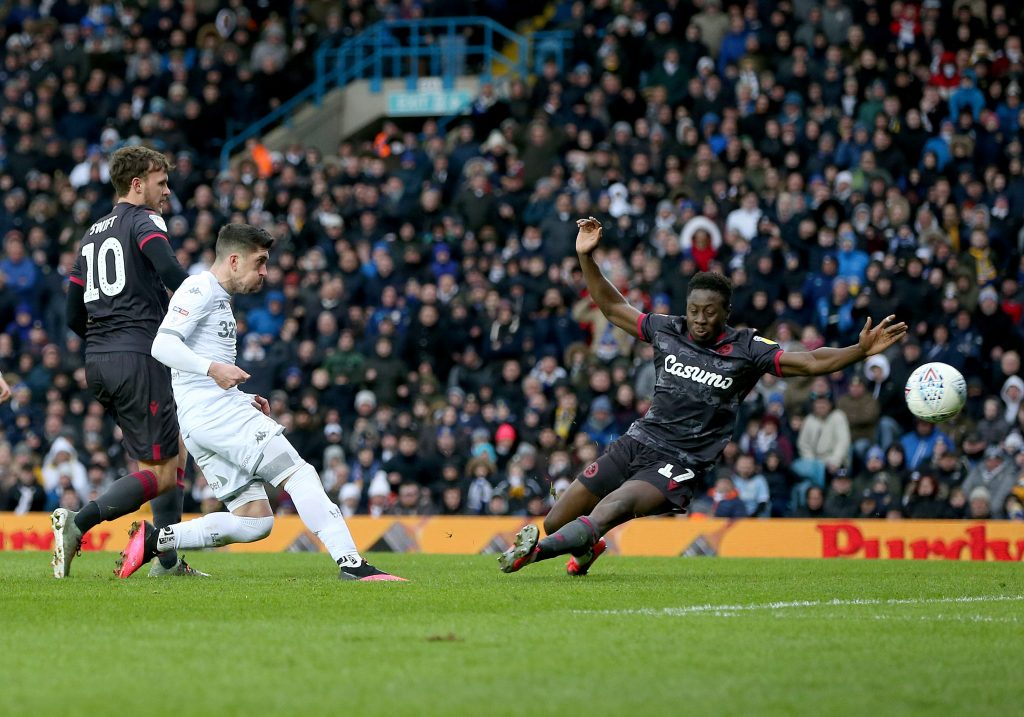 Leeds United won 1-0 against Reading in the Championship on Saturday at Elland Road.

The Whites have now secured back to back wins in the league, and have taken a five points lead over Fulham who drew 1-1 against Derby County on Friday.

Pablo Hernandez scored the only goal of the match in the second half as Leeds secured all three points.

After the match, BBC Sport journalist Adam Pope has delivered his verdict on the match. He said that it was a ‘tense victory’ but that Leeds fully deserve it.

He has praised Kiko Casilla for his brilliant save towards the end, and has raved about Hernandez who showed dazzling skills in creating space for himself for the goal.

Pablo was awesome today !along with harrison and klitch

Great win yet again with no goal scorer. Tense games Week in week out as a result. MOT

Can’t take it anymore popey, we need to be scoring more and making it easier for us fans 🤣🤣

A good 3 points in conditions not suited to good football. Anything can happen and nearly did. Good old Kiko 👏👏👏⚽️⚽️⚽️

Leeds enjoyed 66% of possession, and attempted 18 shots during the game, according to BBC Sport.