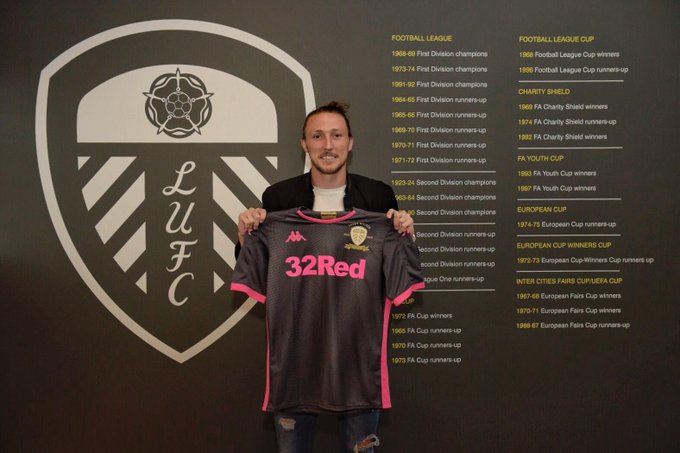 Leeds United defender Luke Ayling has signed a new contract today, the club has confirmed on their official website.

The 28-year-old has become the latest player to commit his long-term future with the Whites. The right-back has signed a new four deal at the Yorkshire club that will keep him till the summer of 2023.

Retake the picture with a white shirt please great news though

Good, now get him back in the team asap #LUFC

Get in fantastic news 👍

Ayling joined Leeds from Bristol City in 2016. He has since established himself as a key player for the club and has made 116 appearances for the Whites.

The defender is yet to feature this season having undergone ankle surgery in the summer.

The right-back has featured three times for the Under-23s in recent weeks and could return to the squad for Tuesday’s Championship clash against West Brom at Elland Road.