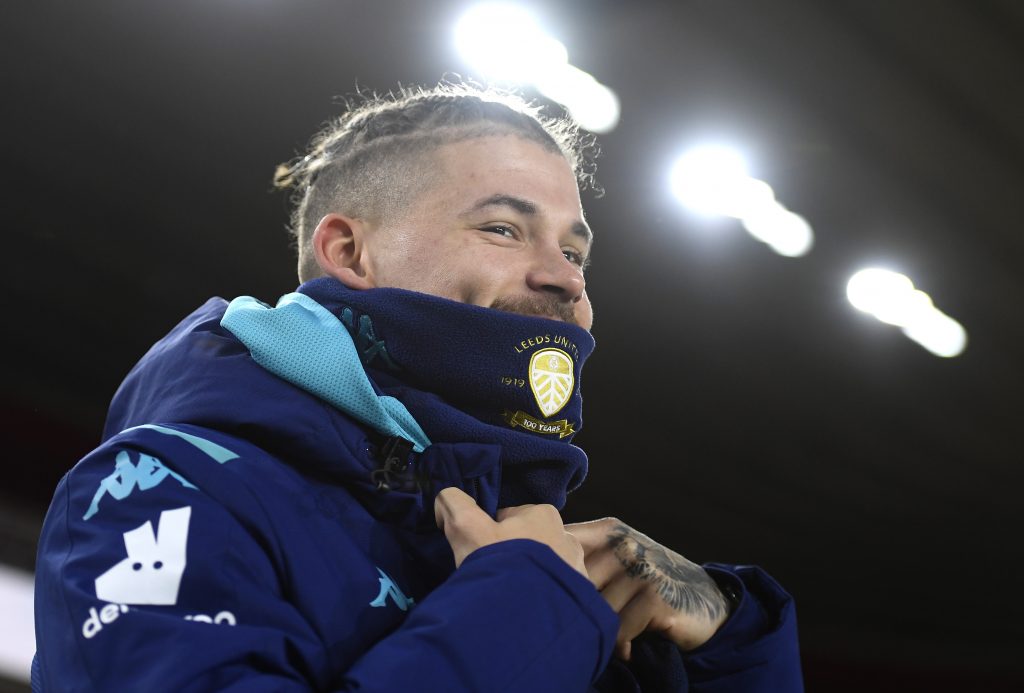 Ahead of Leeds United’s Championship clash against Yorkshire rivals Barnsley, Marcelo Bielsa has revealed that Kalvin Phillips will miss the game.

The Argentine has also insisted that Phillips could miss the next two games with injuries as well.

The 24-year-old suffered a knee injury while playing against Swansea City in the last match that Leeds won 1-0.

Phillips is arguably one of the best midfielders in the Championship, and he has been in outstanding form this season for the Whites.

Bielsa said as quoted by Leeds Live: “He has a problem in the knee and probably is not going to be involved in the last three, but in the worst scenario it’s an injury we are going to resolve in four or five weeks.”

Losing him is a huge blow for Marcelo Bielsa’s side, but Leeds should be well equipped to see off the challenges without him and secure promotion.

It remains to be seen how Bielsa shapes his side for this game, but most likely Ben White will play in Phillip’s position.

Many Leeds fans have taken to Twitter to express their reaction, and needless to say they are very disappointed. Here are some of the selected tweets:

I’m honestly gutted for him, was so looking forward to seeing him lift the trophy

Please leave White in his position, play Douglas at LB and play Dallas in the middle

Ok so now I’m nervous again. White or Dallas in CM hasn’t been as good. Such a shame our two main DM’s are injured in Phillips and Forshaw

It won’t matter….he will be missed, but Brentford will drop pts on Weds…a win and we are up👍👏🎉

We've got this, we need to trust every player will try their hardest.

Nothing is ever straightforward is it 🙄

Meanwhile, Leeds United are just within touching distance of securing promotion to the Premier League following their 1-0 win against Swansea City last Sunday.