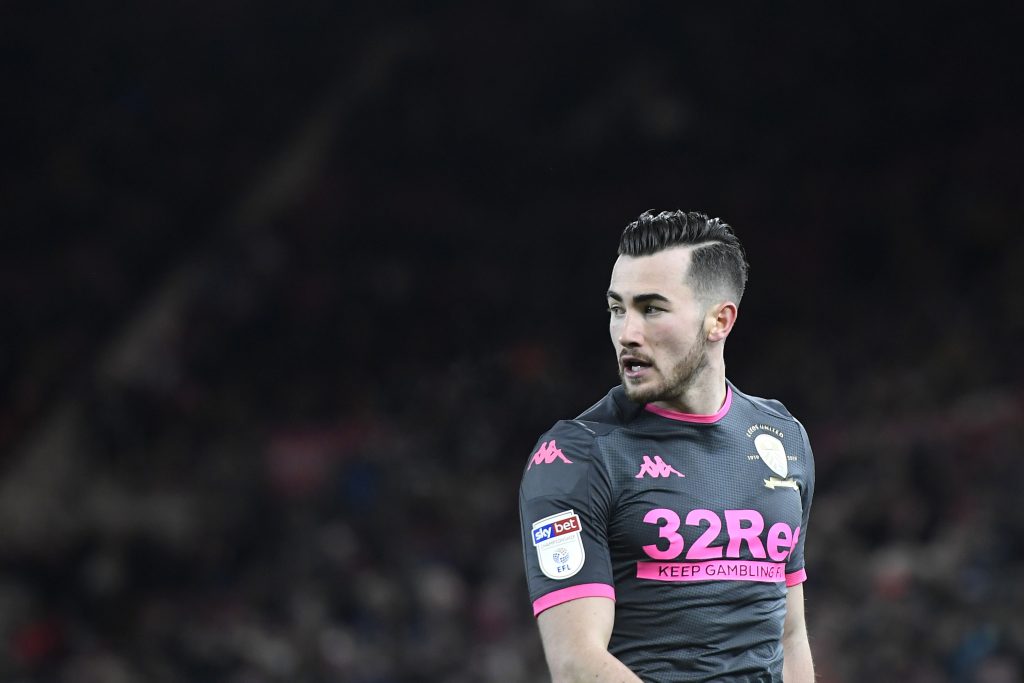 Leeds United secured their fourth win on the trot after beating Hull City 4-0 on Saturday at the KCOM Stadium.

Marcelo Bielsa handed the first league start to 19-year-old Illan Meslier following Kiko Casilla’s eight-game ban starting from today. Leeds kept a clean sheet for the fourth game in a row, and produced a scintillating attacking display with several players being superb on the pitch.

Goals from Luke Ayling, Pablo Hernandez and a brace from Tyler Roberts earned all three points for the visitors.

Both the Leeds wingers were superb during the game, with Jack Harrison playing out of his skin, earning huge plaudits from the Whites fans. Here are some of the selected tweets:

£8m for Harrison is looking like a bargain of the century at the moment! 🙌🏼#LUFC

“£8million for Jack Harrison! £8million! You’ve sorted us right out there pal!” pic.twitter.com/Nttw0ffJ1v

Jack Harrison has been outstanding loads more direct and unlucky not to bag yet… him and Pablo absolutely torn hull apart … 10 to go fucking cmon!

The 23-year-old, who joined Leeds during the summer transfer window on loan from Manchester City, was outstanding during the game, and nearly scored an absolute beauty but the woodwork came to Hull’s rescue.

Leeds can sign him for just £8 million permanently from Manchester City, and based on his performance this season, it will be a bargain signing from the Whites.

The Whites could find themselves eight-points ahead of third-placed Fulham who will face Preston North End later today.

Leeds enjoyed 67% of possession, and took 17 shots of which they managed to keep eight on target, according to BBC Sport.