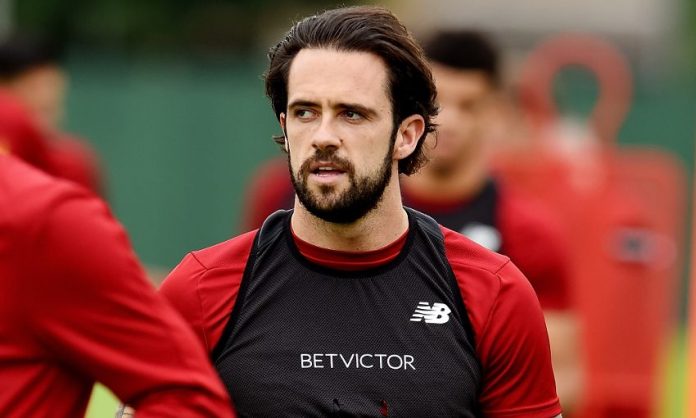 Leeds United look set to move in for Liverpool forward Danny Ings in the January transfer window, as per reports from ESPN.

Ings arrived in Merseyside in the summer of 2015 from Burnley but an anterior cruciate ligament injury suffered in a training session in October that year ruled him out for the remainder of the 2015-16 season. The 25-year-old was then hit by another setback in the following season, when an injury suffered during a League Cup tie against Tottenham Hotspur forced him to be sidelined for another nine months.

The former Burnley ace made his first appearance of the 2017-18 campaign in the 2-0 League Cup loss against Leicester City at the King Power Stadium. But with a host of attacking options at manager Jurgen Klopp’s disposal, Ings has fallen behind the pecking order at Anfield.

Leeds are expected to make an offer in January. Ings is of course no stranger to the Championship, having scored 21 goals in 40 appearances for the Clarets in the 2013/14 campaign. His prolific form in front of goal helped Burnley win promotion to the Premier League at the end of the season.