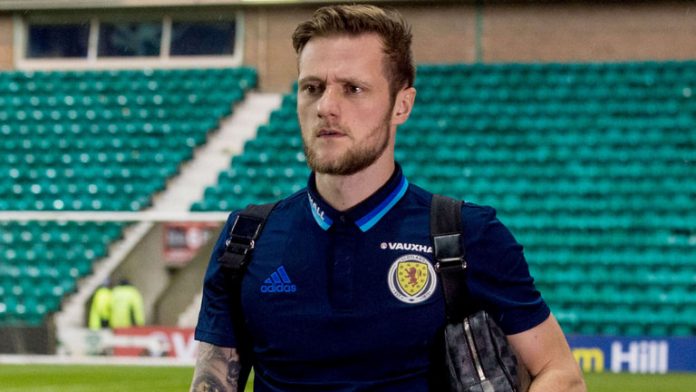 Leeds United boss Thomas Christiansen has dismissed defender Liam Cooper’s claims that his team have been tired in recent weeks.

The pair were speaking at the press conference for Leeds’ game against Bristol City on Saturday, when Cooper told reporters that the players had been feeling fatigued over the past few games.

Leeds made a flying start to the Championship season, but defeats against Cardiff City, Sheffield Wednesday and Reading has left may pundits questioning their promotion credentials.

David Prutton added his voice to the concerns over his former side’s recent form, tipping them to lose 2-1 at Ashton Gate. “It’s all going wrong for Leeds,” he told Sky Sports.

“For a brief period they were flying high and it looked like they could storm the league and run away with it, but they’ve lost their last three on the spin and don’t really look like scoring.

“Bristol City, meanwhile, are flying high and were only denied victory last week by a fantastic defensive display by Burton. I’ve got to go for a home win here, though.”

Prutton’s prediction looks all the more attractive given the apparent lack of harmony between Cooper and Christiansen.

The defender said the players were happy with the formation used by the manager, but insisted tiredness had played its part over the last few weeks.

Cooper said the players are happy with the system being used but does feel they’ve shown signs of tiredness in the last few games.

However, Christiansen dismissed Cooper’s views with a fairly stern response.

Christiansen doesn’t believe the team have been tired. Says second half v Reading proved it. “Players always look for excuses.”

The difference of opinion between the two men will be of huge concern to Leeds’ fans ahead of the weekend, particularly with Bristol City yet to lose at home this season.

City can be backed at 15/2 to deliver Prutton’s predicted scoreline and that looks a solid wager.