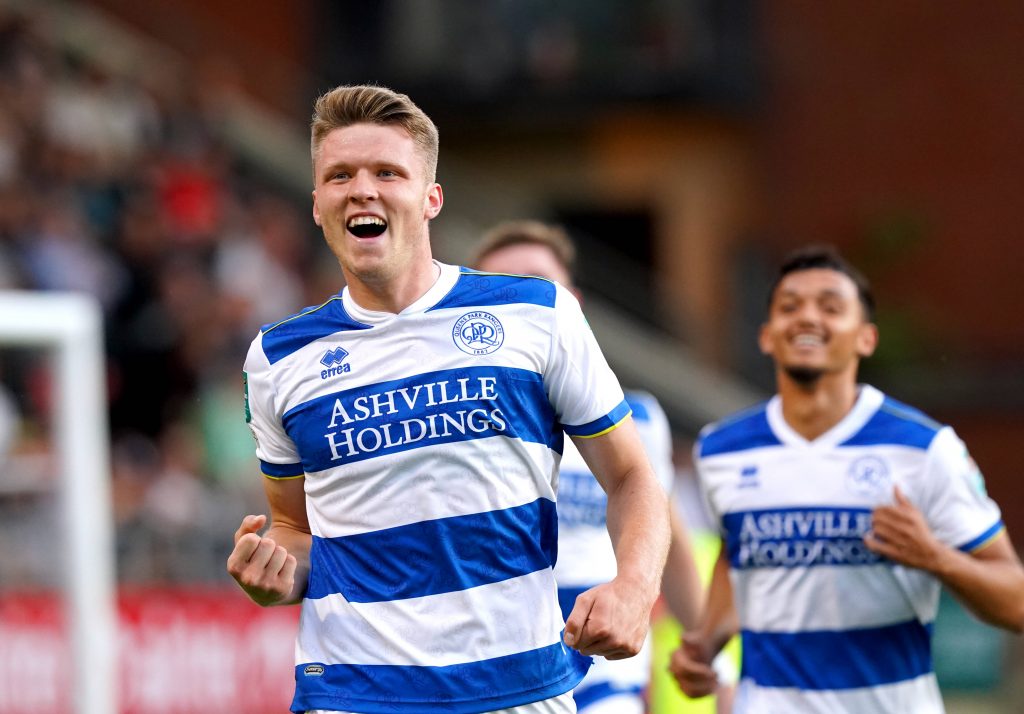 Dickie only joined the Hoops from Oxford United last summer, but he made a huge impression in his debut campaign to sweep the end of season awards.

He still has three years left on his contract with the west London outfit, but the club are braced for late offers from Leeds and Wolves for his signature.

Dickie excelled in his maiden campaign for the Hoops last season with four clearances and 4.9 aerial duels per league game.

He has continued the new season in the same vein of form. The centre-back has also netted in the first two matches.

Leeds had a terrific end to the previous campaign, with Diego Llorente playing a pivotal role at the heart of their backline.

However, the Spaniard has suffered numerous injuries at the club, and he is currently out of action with a fresh leg issue.

Liam Cooper and Pascal Struijk were paired against Manchester United, but they were completely torn apart in a 5-1 loss.

Marcelo Bielsa may be eyeing more competition for places, which could pave the way for a late raid for Dickie.

Wolves have more options, but they are missing the services of Willy Boly and Yerson Mosquera with hamstring injuries.

The Hoops will have high hopes of promotion after a positive end to the previous campaign that saw them finish ninth.

Dickie has emerged as a key player for them, and it is unlikely that he will be prised away cheaply if they decide to sell him.