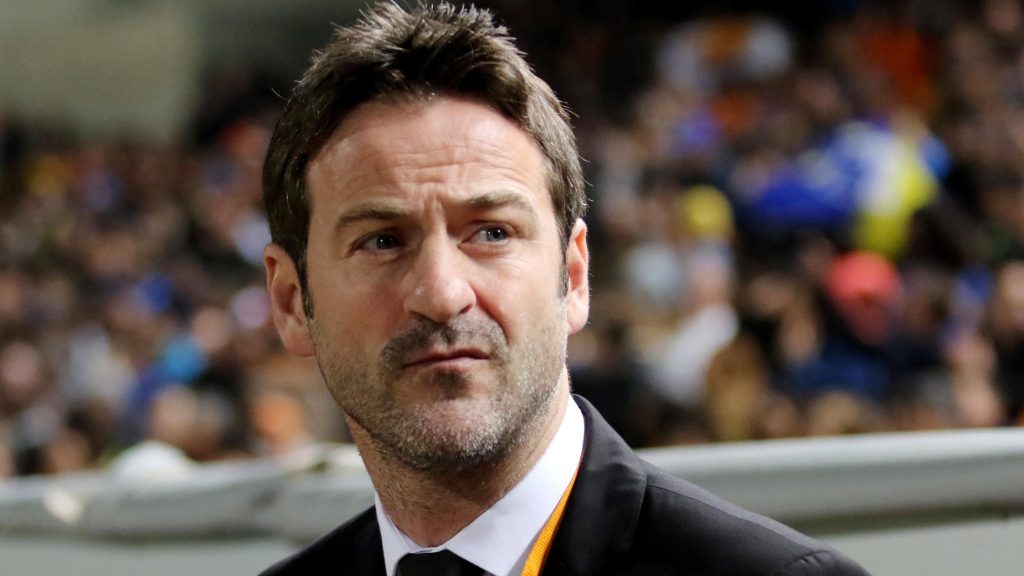 The 33-year-old Lonergan is a former Leeds player, having spent one full season at the club in the 2011/12 campaign. Signed from Preston North End, Lonergan made 38 appearances for the club as Leeds finished 14th in the Championship. He was sold to Bolton Wanderers in the following season.

It is understood that Leeds are eyeing their former player to replace former England international Robert Green. The 37-year-old has fallen behind the pecking order at Elland Road since Felix Weidwald’s arrival from Bundesliga club Werder Bremen.

Huddersfield Town are among a number of other clubs interested in signing Green. Weidwald’s impressive start to life at his new club, where he has kept three clean sheets in the opening four games in the Championship, has convinced manager Thomas Christiansen to make him the club’s chief custodian.

“After the game, I am going to talk about Rob. I will talk about him after,” said Christiansen when quizzed about Green’s situation ahead of their game against Nottingham Forest.

Leeds have also been rumoured to be interested in Middlesbrough striker Rudy Gestede. Boro have already rejected a £6 million bid for the Benin international. When asked to comment on the 28-year-old, Christiansen said that the fate of this signing lies in the hands of director of football Victor Orta.

“You have to ask Victor,” he said.