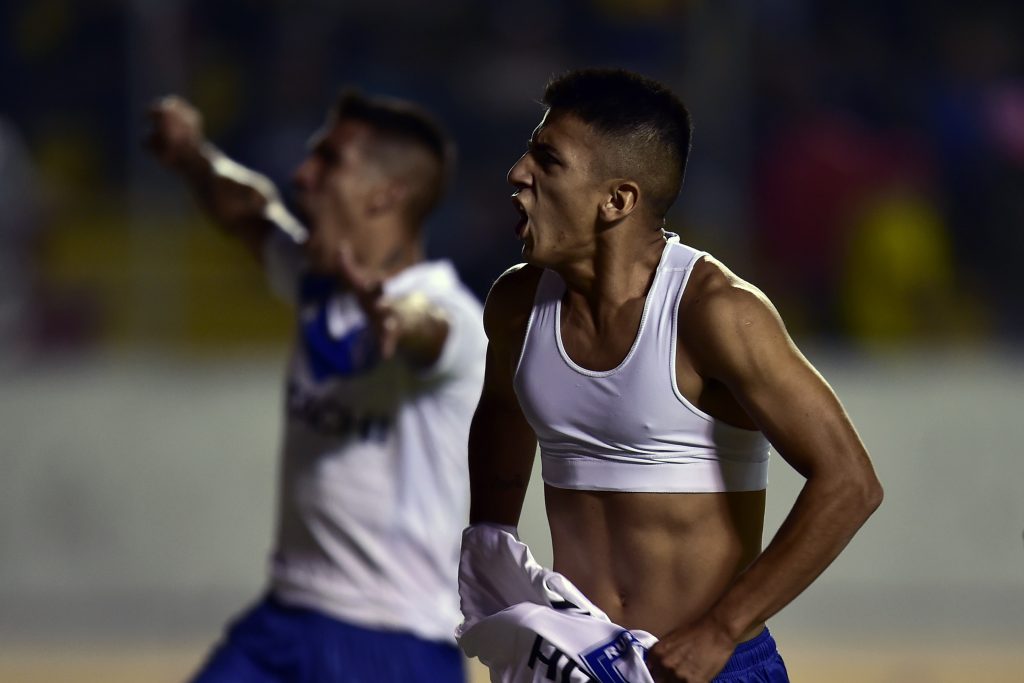 Argentine attacking midfielder Thiago Almada has been linked with a move to Leeds United recently.

Apparently, he is one of the few players Bielsa is looking to bring to Elland Road this summer.

The Whites recently secured automatic promotion to the Premier League after having won the Championship and they are already planning on how to improve their squad for the next season.

Almada is highly rated in South America and he is a massive talent. If Leeds manage to sign him, it would be quite a coup for them.

The 19-year-old can play as an attacking midfielder or a winger. He has been likened to Barcelona’s Lionel Messi because of his playing style.

It will be interesting to see if Bielsa can lure him to England this summer.

The player has recently been made aware of Leeds’ interest in him and it seems that he is open to playing for the Whites manager.

Speaking to the media, Almada said (via Sportwitness): “My friends sent me that something came out of Bielsa, but I am calm. If it happens or not we’ll see. I’d like Bielsa to manage me.

“I don’t watch much football, but I saw some Leeds plays that appeared to me and I saw something similar to what we did at Vélez with Heinze.”

Almada’s comments will come as a massive boost to Leeds. It could give them the encouragement they needed to move for the midfield starlet.

The Argentine is a mercurial talent and someone like Bielsa could unlock his true potential with his coaching. It remains to be seen if Leeds can pull this off now.