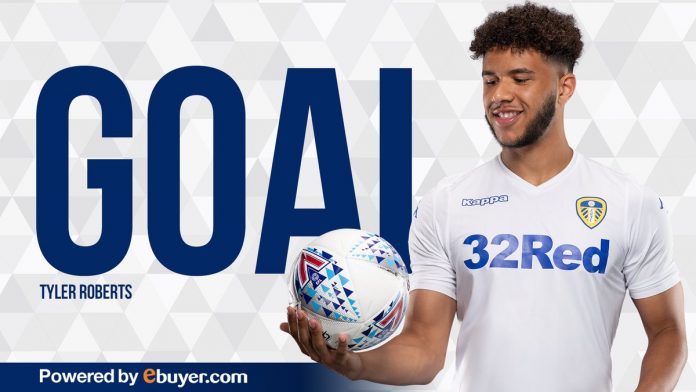 Leeds United striker Tyler Roberts has admitted to the Yorkshire Evening Post that it was mentally tough for him to remain on the sidelines with an injury just after joining Leeds.

The 19-year-old joined Leeds during the January transfer window in a deal thought to be around £4 million, but he missed almost the rest of the season after injuring his shin bone.

Roberts initially struggled to make an impact, but he did take his opportunity in the midweek.

He was criticised for his performance against Millwall, but Leeds boss Marcelo Bielsa backed him strongly. He repaid the faith by scoring two goals against Preston North End as Leeds won 3-0 on Tuesday.

The youngster has admitted that it was “hard to take” for him as he wanted to play regularly since his move to Leeds.

He said to Yorkshire Evening Post: “The feeling was one of the best I’ve had. Just hearing the noise was great.

“This is the first time I’ve been through a long injury and to have it happen as soon as I joined Leeds was mentally tough. Being at games and hearing the atmosphere was hard to take. As a footballer you want to play.”

Leeds are without two first-choice strikers Kemar Roofe and Patrick Bamford, and Roberts’ latest performance will surely boost the confidence of the team and the fans.

Leeds will be looking to maintain their lead at the top of the Championship table when they take on Birmingham City this weekend.