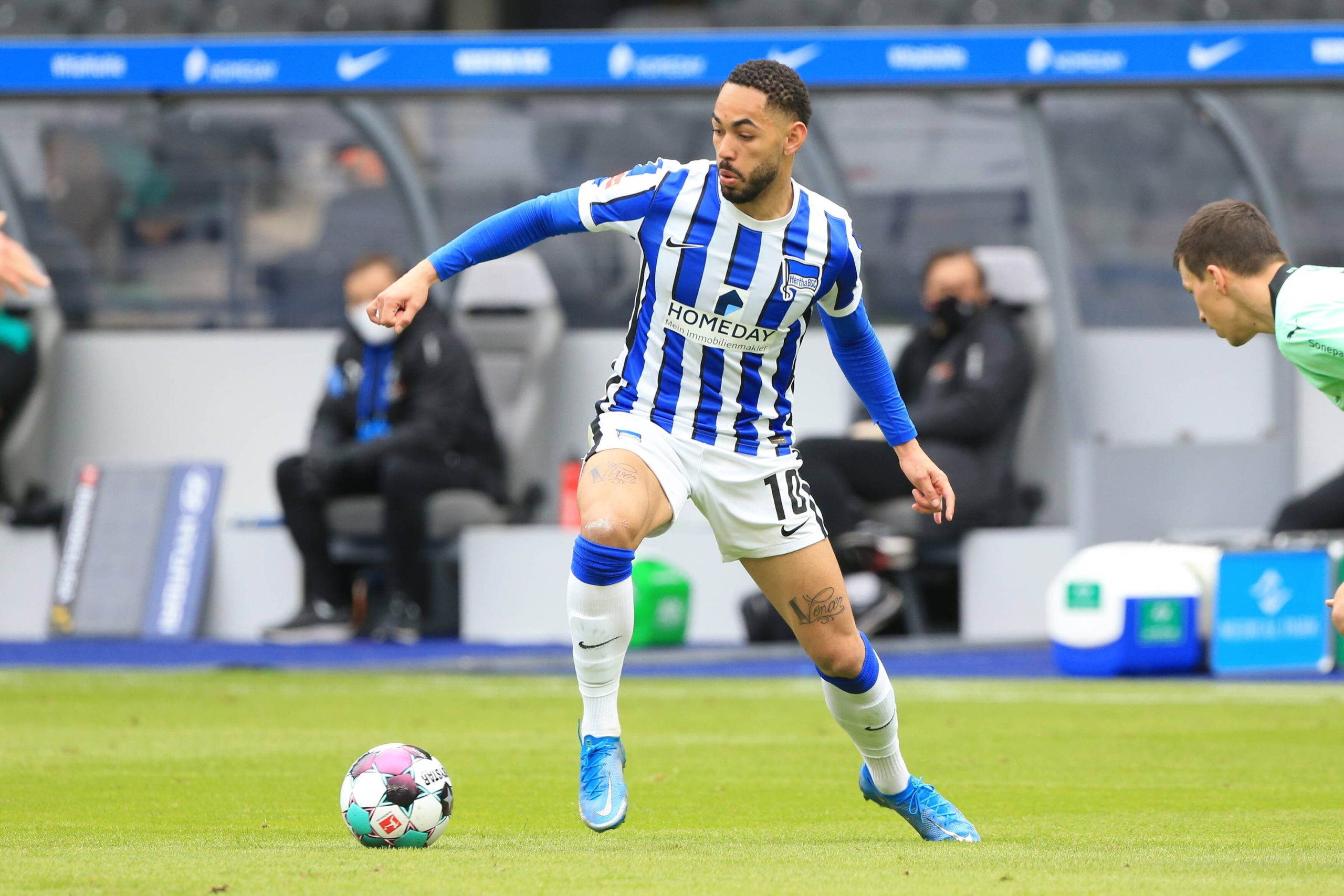 Leeds are now in a five-way battle to sign Hertha Berlin ace Matheus Cunha, according to a report from BZ.

It is claimed by BZ that the Brazilian will cost at least €30 million (£25.4m) this summer.

That would be absolutely outstanding value for Leeds, given Cunha’s talent and ability.

However, here is one big problem for the Whites.

Marcelo Bielsa will not have things all his own way as he tries to bring the 22-year-old attacker to Elland Road.

BZ reckon that the Whites seriously have their work cut out to sign the South American this summer.

Hertha are asking for around £25.4m for the forward, so the fee shouldn’t be a problem.

But fighting off the likes of Inter and Napoli may prove problematic for Leeds.

Cunha idolises Ronaldinho (Bundesliga official website). If the Hertha star ends up being even half the player that the Brazil and Barcelona legend was, he will have a brilliant career in the game.

However, Leeds will have to work very hard to bring Cunha to Elland Road this summer.