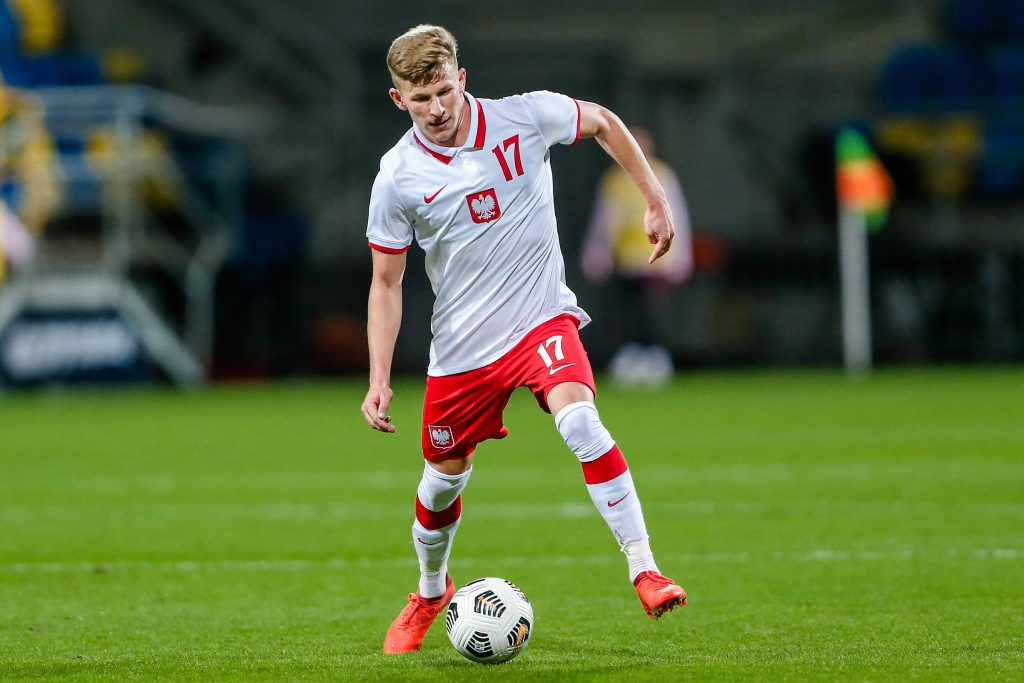 Leeds midfielder Mateusz Bogusz is set for an exit from Elland Road, according to a report from Sportowe Fakty.

The 19-year-old joined the Whites from Ruch Chorzow in January 2019.

However, he has only made three senior appearances for Leeds, and Marcelo Bielsa clearly hasn’t been too impressed with him. 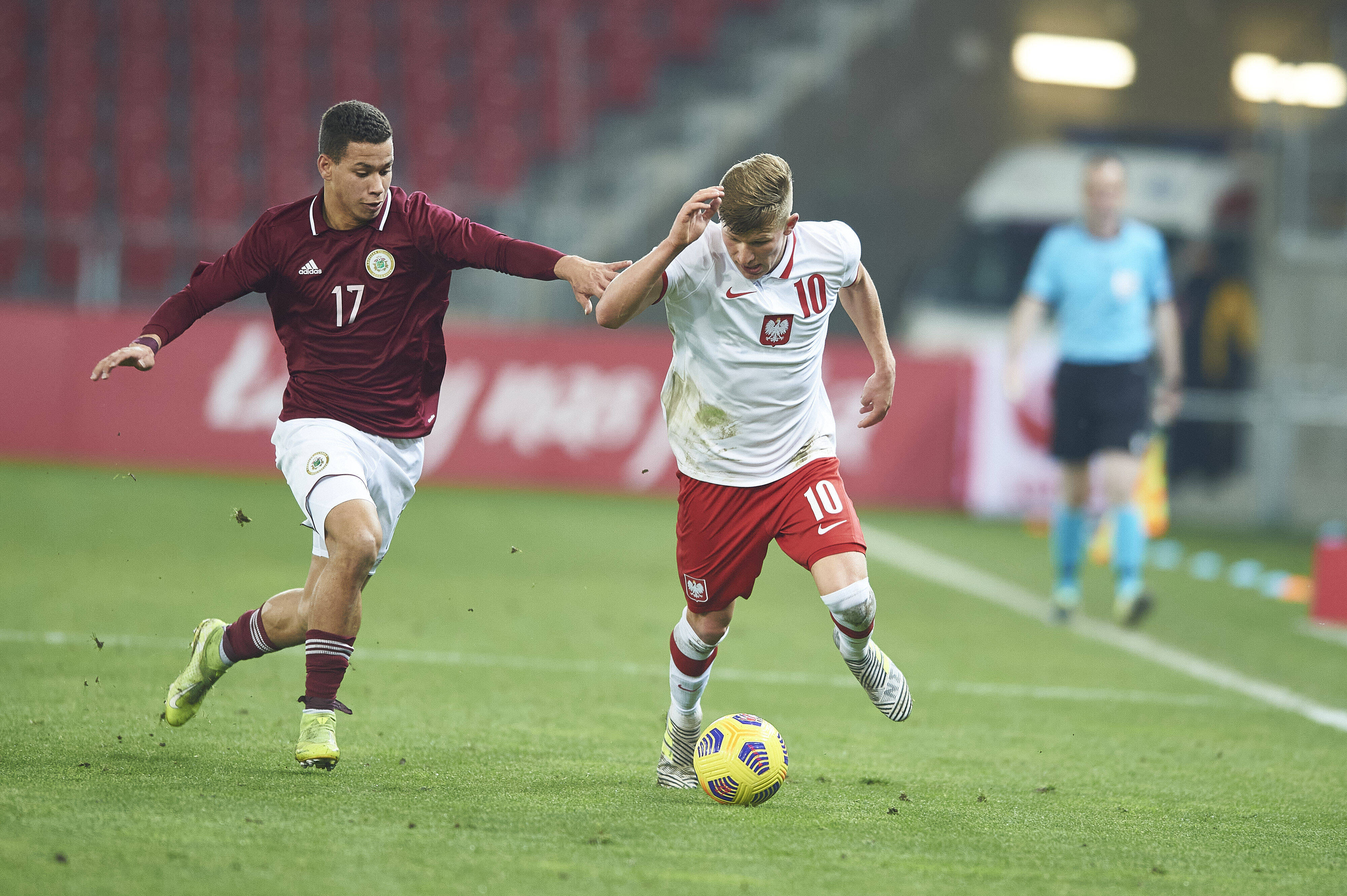 Bogusz was farmed out on loan to Spanish side UD Logrones last season, where he bagged one goal and one assist in 24 outings.

Sportowe Fakty claims that Bogusz is expected to return to Spain.

The Polish media outlet claims that Bogusz flew out to Spain yesterday to sign for UD Ibiza.

The teenager is one of the most highly-rated young players in Poland and will join Ibiza on loan as he needs more regular first-team action. 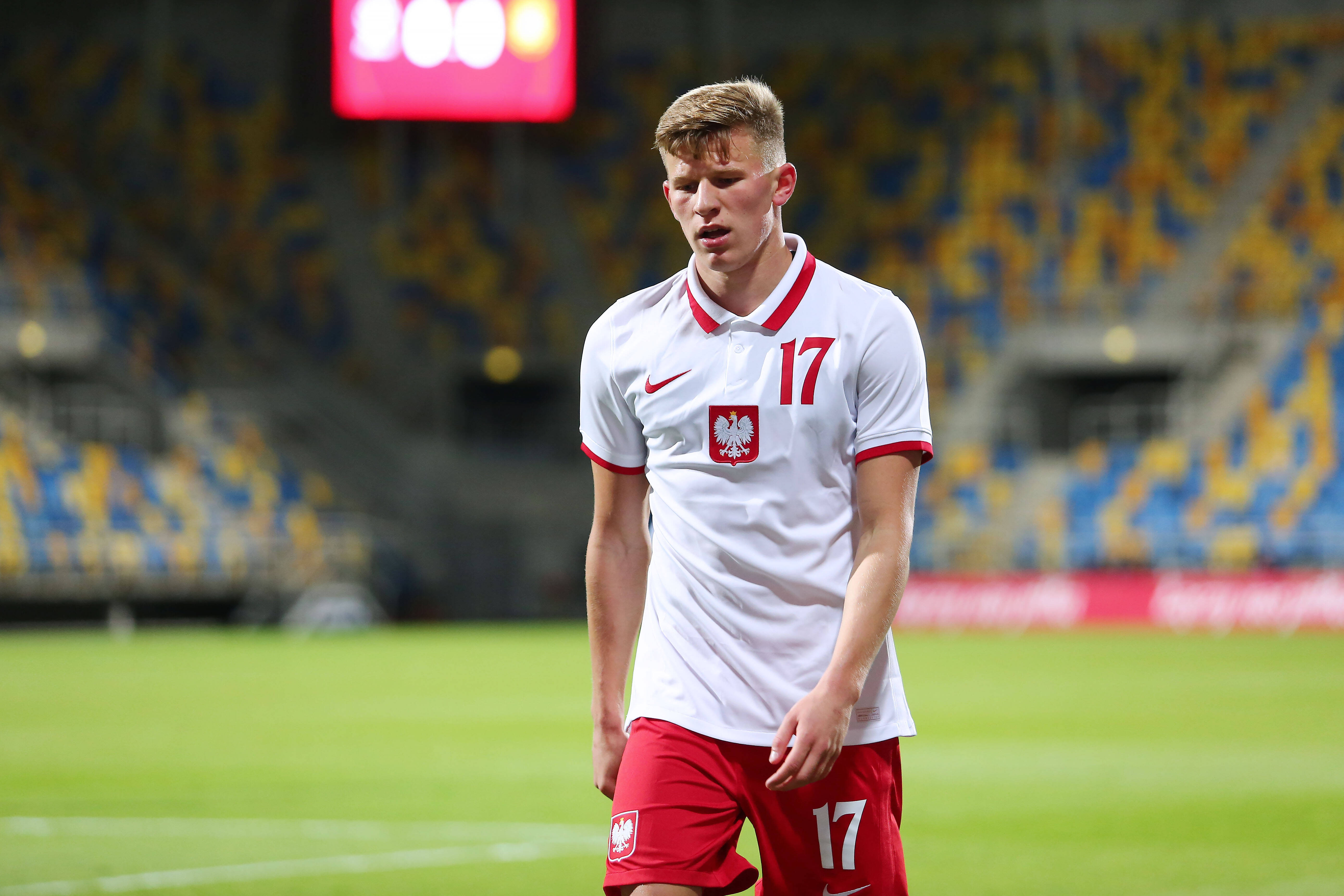 Whether the Polish youngster actually has a future at Leeds remains to be seen.

He clearly has a long way to go before he can play regularly in the Premier League.

Bielsa will be keeping a close eye on him next season if he does end up completing his move away from Elland Road.

There is definitely a player in there somewhere, but whether he has what it takes to succeed in the Premier League is another matter entirely.